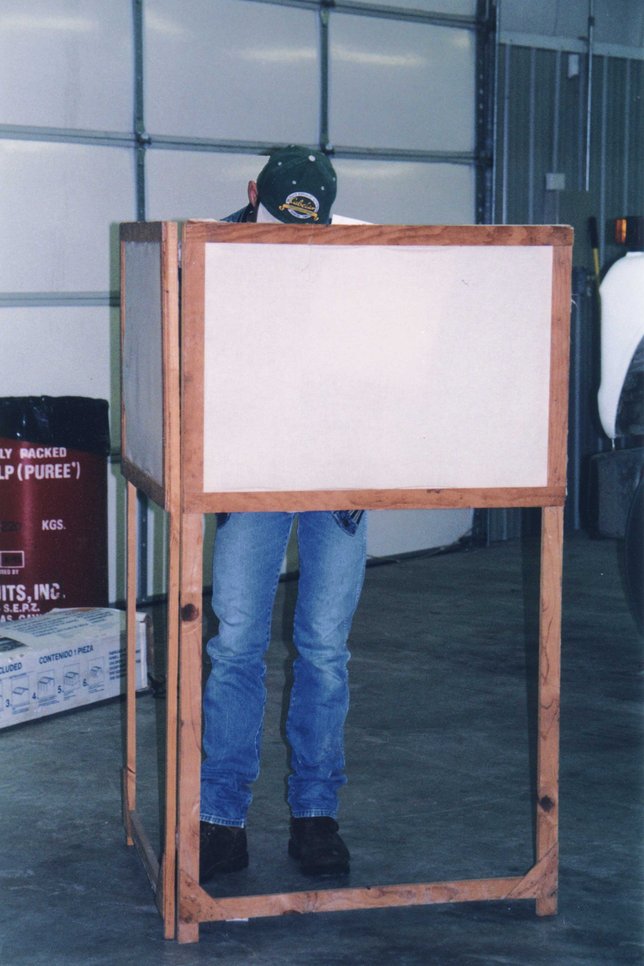 East Hampton Village Administrator Larry Cantwell announced yesterday while surrounded by friends, colleagues and supporters that he intends to run for East Hampton Town Supervisor with support from both the Democratic and Independent parties. The announcement was made at the Highway Diner in East Hampton, and included political guests like Fred W. Thiele Jr., State Assemblyman and Barbara Borsack, member of the East Hampton Town Board.

“East Hampton Town used to have a leadership position on eastern Long Island. East Hampton was the first, and other towns would look to see what East Hampton was doing,” said Thiele. “Judith Hope, Cathy Lester, and Tony Bullock … We need to go back to the future for the Town of East Hampton and to do that, we don’t need a DeLorean or a flux capacitor, we just need a leader.”

Thiele introduced Cantwell, who had a few words prepared for the event. “I look forward to a campaign on the serious issues we are now facing. To resolve these critical issues, we need a leader now more than ever who is a consensus builder,” he said. “We need to adopt a mitigation and recovery plan to protect against the threat of coastal erosion and sea-level rise.”

Cantwell’s plans for East Hampton aren’t based solely around the environment. “We need a strong consensus to maintain a small, safe airport and a clear strategy to reduce noise impacts on residential neighborhoods. We need to invest in technology to make town government more efficient in serving the public. We need a long-term capital plan to address the town’s rapidly deteriorating infrastructure. We need a town supervisor who believes in and supports planning and zoning. We must protect our residential neighborhoods for the peaceful enjoyment of all residents, preserving open space and protecting our drinking water and harbors from pollution. We must support local businesses. Believing in planning and zoning and supporting local business should not be mutually exclusive,” he said.

Cantwell faces opposition in the form of Zachary Cohen, who lost the nomination by only fifteen votes in 2011 and is expected to run again.