Quite literally like a thief in the night, the so-called Night Prowler has struck for the second time in Montauk, targeting unlocked parked cars and looking for money and other valuables. Reports of the mysterious criminal have apparently been coming into East Hampton Town Police HQ since early October, however; with this latest crime, Town Police are going to actively begin investigating into the crimes, posting leaflets around town in order to encourage safer parking practices. 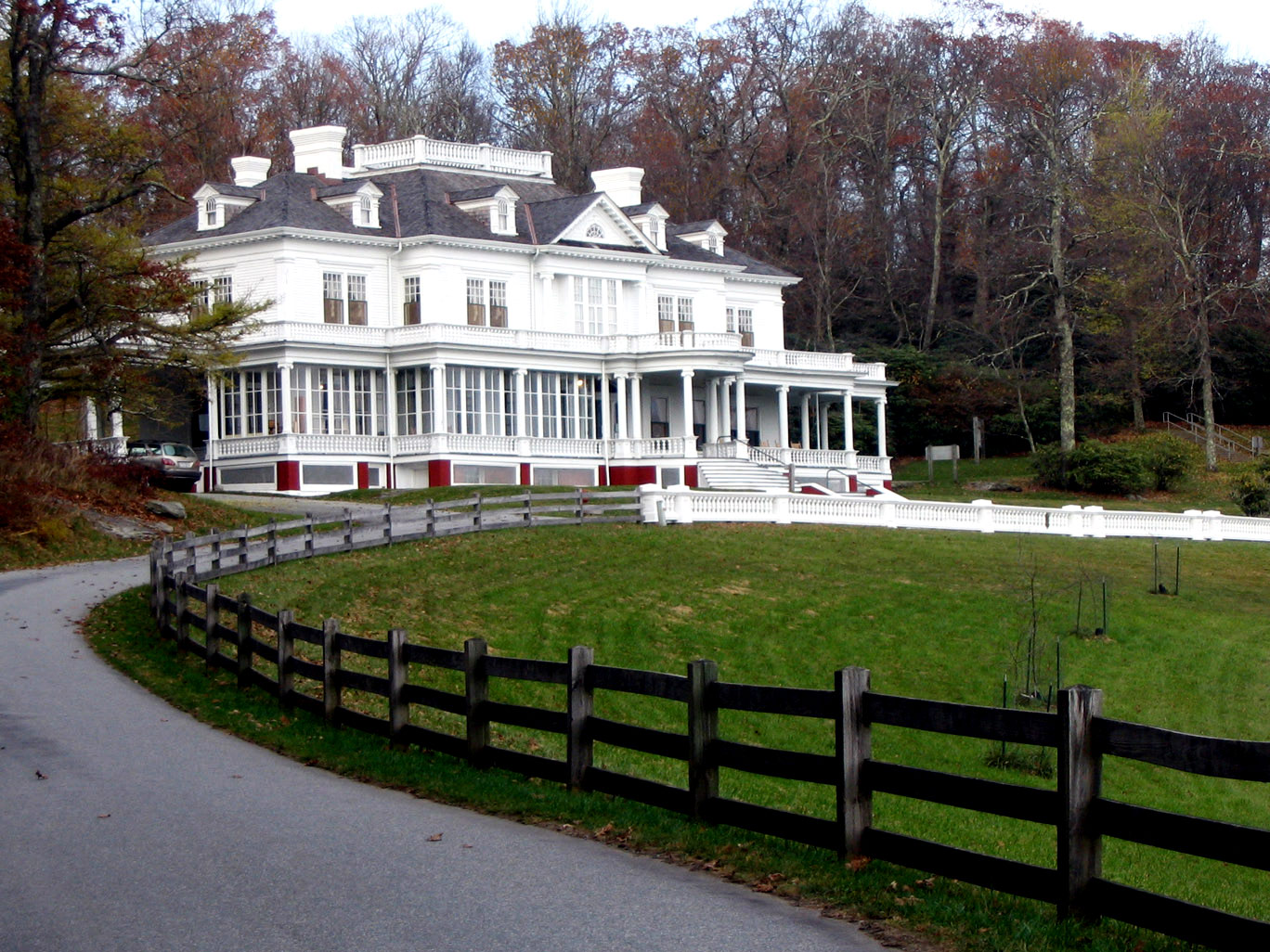 Back in the middle of November, folks parked in the East Lake Drive and Ditch Plain areas were Night Prowler targets, with multiple cars broken into. The brazen acts were committed as cars sat in people’s driveways, with the center consoles broken into and glove boxes forced open, as well. Oddly enough, one couple in the Fishcer’s Cottages area found a pair of binoculars and sunglasses left behind in their car after it was broken into, but nothing stolen.

Miriam Perez, one of the victims, has had over $800 worth of material stolen from her car, along with a gold chain. This all occurred in the same parking lot over the course of a month. Shagwong Restaurant on Main Street has seemingly been an unlocky spot for Ms. Perez’ car.

Along with East Lake Drive and Ditch Plain, the neighborhoods of Fairview Avenue and Culloden Shores have been targeted by the Night Prowler. Reports have indicated that dogs have been heard barking around two and three in the morning, however; some report that the barking was heard around ten at night. Whether the Night Prowler will continue his or her criminal enterprise remains to be seen, with plenty in the Montauk and Hamptons area starting to lock their cars at night.