The Islip Town Board has proposed amendments to transfer control of certain divisions from the supervisor to board members. 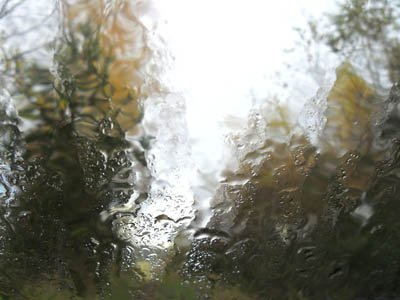 Islip Town Board members are holding a vote on Tuesday to schedule a public hearing on amendments to the Town Code that would alter the division of administrative duties.

The measure is touted as furthering a platform of good government initiatives, which were begun last year.  Councilman Steve Flotteron said the “goal is to restore the historical responsibilities of several Town functions to ensure that full oversight is realized by all five Town Board members.”  According to Councilman Anthony Senft, the amendments would allow Board members to “have real insight and input in all corners of Town government.”  Councilman John Cochrane called the amendments a “win-win for residents.”
Deputy Supervisor Trish Bergin Weichbrodt said the changes, which include transferring control of the town’s Labor Relations, Communications and Media Relations, Information Technology and Purchasing, Safety Office and Central Mail Services to the Town Council, would make government operations more transparent and accountable.  “Our constituents expect their Town to run as efficiently as possible and 5 sets of eyes are the most thorough way to ensure greater responsiveness to residents’ concerns.”
However, the driving force behind the changes may not be as transparent as the Council members suggest.  According to a Newsday editorial, Islip Republican Party chairman Frank Tantone, who selected Town Supervisor Tom Croci to campaign against former Supervisor Phil Nolan, has been attempting to control Croci since his election in 2011.
For his part, Croci does not believe the transfer of control is in the best interest of town residents.
The Council members supporting the amendment to remove control of specific town divisions from the supervisor include three Republicans and one Conservative, which lends credence to the editorial’s assertion that Tantone is “flexing his political muscles.”  Tantone has not commented since the Town Board announced the vote on Friday.
Bergin Weichbrodt and Flotteron are up for reelection this year, and will most likely rely on Tantone’s influence as party chair in reaching constituents.
Tuesday vote will determine whether or not a public hearing on the proposed amendments will be held on February 12 at 7:00 p.m.
Share your thoughts on this article by posting a comment below or by visiting our Long Island Living discussion forum.