Eastenders Meet To Examine Erosion Issues Due To Hurricane Sandy

Hurricane Sandy’s destruction isn’t something that can be easily measured by looking at demolished buildings and wrecked piers. The lasting effects of the hurricane may have a far more dangerous and lasting impact on Long Island in terms of erosion, especially on the East End. Recently, East Hampton put together a town council committee to assess and oversee the damage and recovery of Long Island’s eastern shores in the wake of the Frankenstorm. 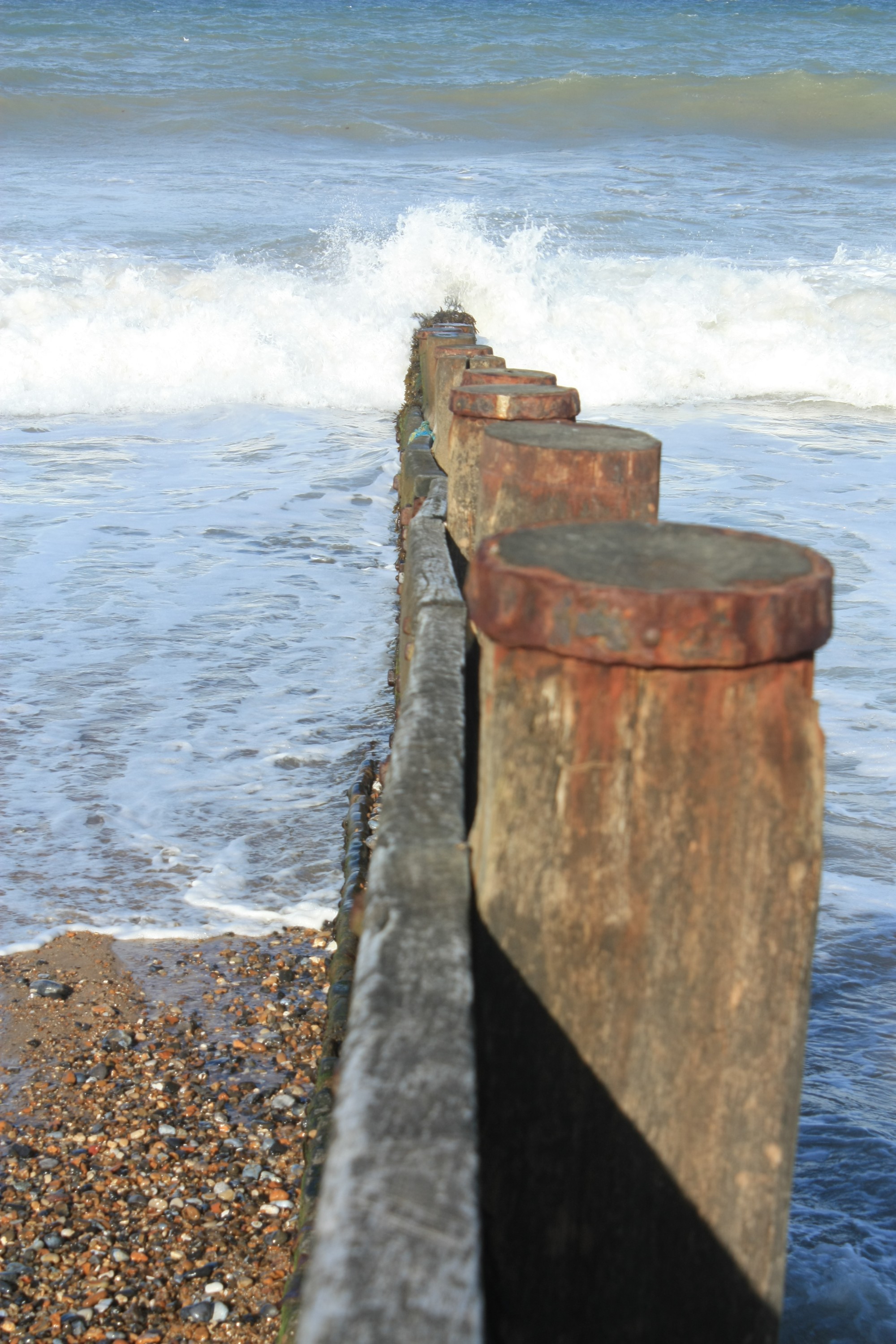 The committee, composed of a handful of individuals, met last Thursday in an effort to discuss and put together a plan of action in combating Long Island’s rapidly eroding coastline. The committee was put together by councilwoman Theresa Quigley, who will chair the group alongside councilman Peter Van Scoyoc. The two don’t particularly share a common view on the erosion issue, however; more often than not, its always best to have differing opinions, especially on such an important issue.

The committee seems drastically split on just what to do regarding the constant erosion on the Easr End, however; Wayne Grothy, marine coastal program director for the nature conservancy was quick to point out that there are multiple ways in which the committee and individuals can monitor the erosion on Long Island. Grothy pointed to the Nature Conservancy’s website as a way in which individuals can learn about short-term and long-term plans for coastal conservancy.

Fire Island has long had difficulties with coastal erosion, to the point where the Cherry Grove community has lost around twelve feet of shore over the course of one year. With Hurricane Sandy in the past, Long Island now, more than ever, needs to pay attention to coastal erosion. While its important to rebuild damaged homes and businesses, having an island to actually have those houses and businesses on is far more important.