Erosion continues to be a hot-button issue on the east end of Long Island.

Back in early December, a board of Eastenders met to discuss the ongoing erosion issues currently facing Montauk hotels and other businesses, as well as the general erosion problem due to Hurricane Sandy’s impact. In the wake of another nor’easter, Montauk motels have found themselves stuck with having to pay for more damage done to their businesses. Steve Kalimnios of the Royal Atlantic Beach Resort called for a special tax district, where he and other business owners affected by the recent bad weather could raise the money required to pay for expenses surrounding rebuilding. 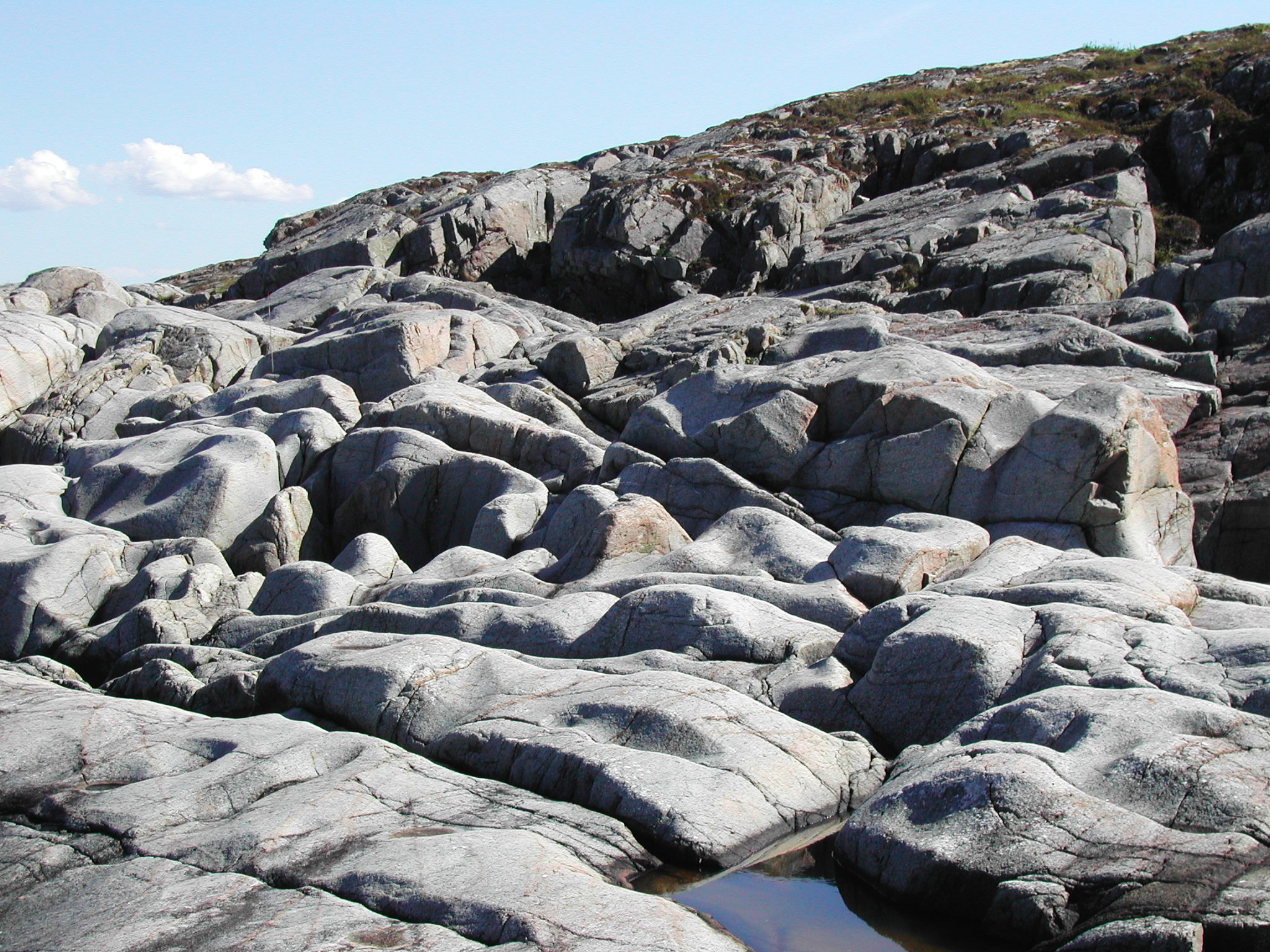 The group, Concerned Citizens of Montauk, however; see the scenario differently and in a newsletter expressed their concerns that “not all damaged businesses and infrastructure can or should be reconstructed ‘in place’ and ‘in kind.’ ”

East Hampton Town Board members Theresa Quigley and Peter Van Scoyoc chair the erosion committee established not long after the erosion effects were noted and are set to meet every two weeks to work out a response to the troubling problem. Jeremy Samuelson, executive director of the Concerned Citizens of Montauk stated “Montauk’s response to more numerous and powerful storms and rising sea level will only be successful if we find a consensus among scientists, property owners, land planning professionals, economic experts, and elected officials. For too long elected officials have avoided taking on the difficult but critical topics of protection and recovery. By refusing to adapt to circumstances ... we will lose that which is most dear.”

Samuelson complained that Kalimnios’ hasty plan for the installation of septic rings to provide a barrier against erosion and wave-damage is only a “soft solution”. “The D.E.C. allowed those rings after they had already been put in — after the fact. If you look at how they behaved, they failed. We warned about uninformed engineering. We said they would fall into the surf zone, bang into each other and break, and then actually hold water in. It was the worst design possible. It’s what happens when people go cowboy.”