A Push For Affordable Housing in the Hamptons

The East Hampton Town Board recently voted on an amendment that would allow for more affordable living on the east end. 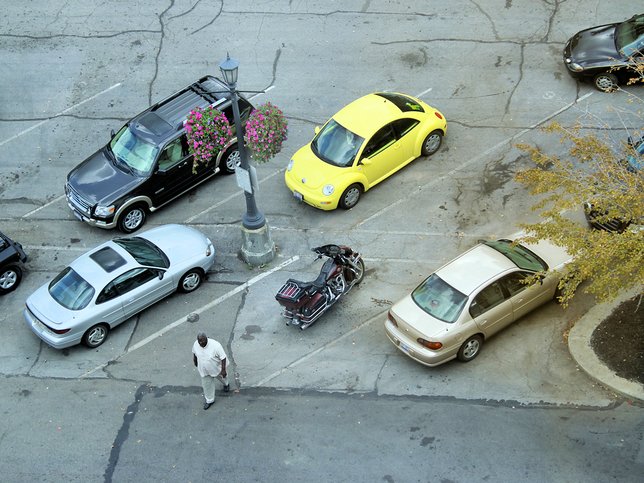 The East Hampton Village Board recently voted to lift the parking disincentive on establishing second-story rental apartments in the village’s commercial districts. The board, realizing that it must provide affordable housing to see further expansion decided that the $10,000 fee for each parking space not provided provided was unfair. The vote determined that spaces “may require variance relief in order to implement affordable housing,” according to the legislature.

According to those on the board, the amendment “is intended to replace the disincentive with a requirement that covenants and restrictions be imposed that will ensure the continued use of the property for purposes of affordable housing.”

The amendment was first brought to the board’s attention by Pat Trunzo, who, along with his brother, began renovating the second-floor of their business in order to create apartments. He claimed that the $10,000 fee would drain the construction project of funds, and therefore prevent affordable living for those in East Hampton. Michelle Trunzo read a letter to the board stating “It is well drafted and well thought-out, providing relief to deserving projects while still leaving the village, through its zoning board of appeals, in control of which applications benefit from its considerable relief. As we hope to be the first to benefit from the proposed amendment, we sincerely hope it may spur other affordable housing projects in the commercial and manufacturing districts to materialize.”

While the need for affordable housing on the east end continues to rise, this amendment will hopefully be a step in the right direction. Gerry Mooney, who manages many affordable living areas on the east end stated “There’s really no place to go, it’s not like there’s a lot of choices out there.”

This is not the first time this month parking issues have been a topic of hot debate on Long Island - earlier this month, the Town of Islip decided to crack down on parking violations, which has caused quite a stir in the local community.