A resolution passed Tuesday by the Brookhaven town board saves the Wildlife and Ecology Center in Holtsville by merging two other town agencies. 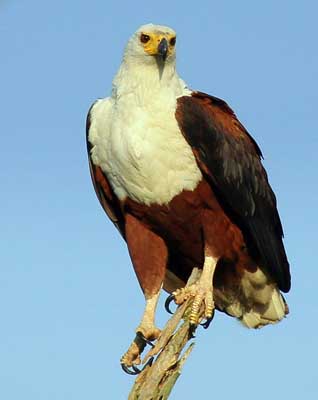 A town board resolution which was passed on Tuesday reversed a proposal of former Brookhaven Town Supervisor Mark Lesko to close the Holtsville Ecology Center.

Lesko, who announced his resignation in August to take the executive director position at Accelerate Long Island, a non-profit that works to bring high-tech jobs to Long Island, still submitted a 2013 budget before his resignation became effective on Sept. 14.
According to Lesko, who made the proposal in his 2013 budget, the majority of the center’s visitors were mostly non-residents.  Residents and non-residents alike were very unhappy with the proposal, with some even coming forward to suggest that they would rather pay an admission fee than see the center close down.
Connie Kepert and TIm Mazzei, Brookhaven town council members, proposed the counter-resolution which passed 5-1.  Funding for the center will be carved out of the merger of the Division of Traffic Safety and the town’s Highway Department.  The merger will allow the town to forego filling certain vacancies and streamline projects that would have been handled by both town agencies.
The Holtsville Ecology Center has an interesting history, beginning in 1974 when the landfill that originally occupied the site was closed and the town’s Highway Department worked to revegetate the area.  Today the park features a triple-pool complex, guided tours, wildlife exhibits including buffalos, bobcats and eagles, as well as greenhouses and nature trails for walking and jogging.  Residents are also able to pick up free compost from the site.
While it was a triumph for the center, many Brookhaven residents are still lamenting the budget cuts to the Brookhaven Animal Shelter, totalling $100,000, which has already lead the director of the shelter, Dori Schofield, to resign.  Proposed cuts will also affect women’s services in the town.
Share your thoughts on this article by posting your comment below or visiting our Long Island Living discussion forum.