Erosion Remains A Hot Issue on the East End

The East Hampton Town Board weighs its options when it comes to erosion recovery. 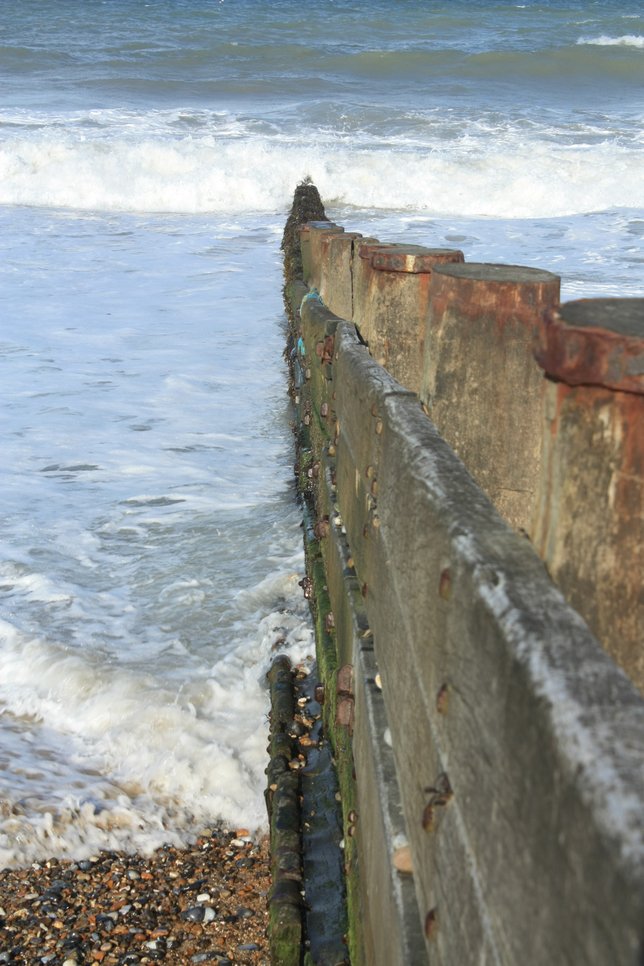 The commercial district of Montauk has long-been suffering from the effects of erosion, both in a natural sense and at the hands of Hurricane Sandy. While the east-end has seen its share of infighting and town-related difficulties in dealing with the erosion issue, a plan was enacted that involves a heavy portion of the eroded land to be rebuilt and restructured by the Army Corps. of Engineers and opened for public use once its completed in a few years.

The Army is set to tackle the issue near the Montauk commercial district, with vocal supporters in the form of Drew Bennett, who has been leading the Town Council’s erosion committee since its inception. “It’s important for the town to take action with deliberate speed. The Montauk commercial district is threatened,” Bennett, told East Hampton Town Board members in a meeting this past week. “We would encourage you to endorse the engineered beach and we would encourage you to endorse some interim action. And we urge you to act on both.”

The difficulties stem from the fact that there’s been a shortage of sand for the rebuilding of the regions most affected by Hurricane Sandy. While Wainscott has been under the microscope in terms of not having the requisite sand deposits available for private builders and town board members to begin excavation, the military’s plan to rebuild isn’t something that will go into effect immediately.  The East Hampton Town Board fully supports the Army’s plan to construct and engineered beach that is designed in such a way to weather subsequent storms, however; funding has yet to be provided and the Board is still weighing their options. “If the feds say, here’s money, and recommend hard structures, why wouldn’t you take the recommendations?” said Paul Monte, local business owner. “It’s ludicrous.”

Interestingly, both Councilman Peter Van Scoyoc and Councilwoman Sylvia Overby yet to give a plan designed by the Army a proper approval and are anxious to see what their plans could be.  “You guys have fiduciary responsibility to the taxpayers of East Hampton,” Monte told the board, adding they should take “this once in a lifetime opportunity to have the government say, take this money and build a beach.”