A 15-year-old teenage girl was walking home from school when an elderly man attempted to lure her into his vehicle. He followed her for several blocks. Glen Cove police have found the man who allegedly ... 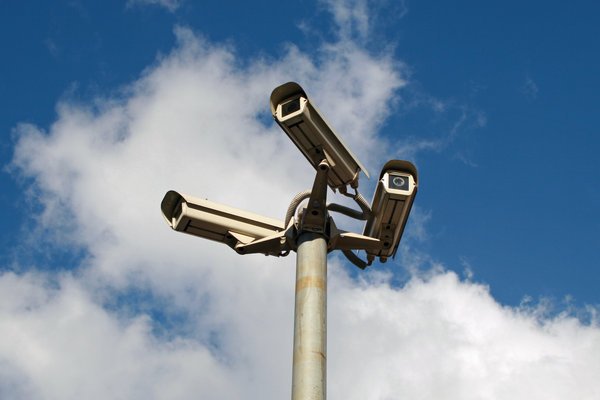 An elderly Glen Cove man was arrested on Tuesday night in connection to an attempted child abduction case.

Umberto Stanco, 79, of Glen Cove was arrested for allegedly attempting to lure a 15-year-old girl into his white Nissan Frontier pickup truck on Monday afternoon as she was walking home from school.  The incident occurred on School Street near Highland Road at about 5:30 p.m.

Police report Stanco kept driving alongside the teen a few blocks as she was walking home and he rubbed his fingers together as a sign of offering money in his attempt to lure her into the vehicle.

Stanco faces a charge of endangering the welfare of a child and second-degree harassment. He was arraigned in Glen Cove Court on Wednesday.