Local Teen to Play in U.S. Women's Open in Southampton

Annie Park will hit the links in the first-ever U.S. Women’s Open hosted by a Long Island course. 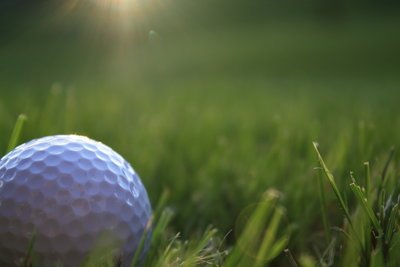 Thursday will mark the first time that a Long Island golf club will host the U.S. Women’s Open. Sebonack Golf Club in Southampton will host the event, one of the biggest in the world of women’s golf.

To make the day even more special, Long Islanders will have the chance to see a local teen compete in the tournament. Annie Park, 18 of Levittown, will be competing against some of the top women golfers in the world, such as Inbee Park and Paula Cremer.

Park won the Nassau boys championship last year. After graduating from McArthur High School a semester early, she went on to win the NCAA Women’s Golf individual title while playing for USC. She also led the Trojans to an NCAA team title.

Park is proving to be one of the top up-and-coming women golfers. On Monday, she received an award from ESPN as the top collegiate women’s golfer, and she also has the same swing coach as Tiger Woods. This weekend, she will face her biggest test yet as she goes up against the top women golfers in the world.

As of now, it looks like Inbee Park is the favorite to win the Open. She has already won two straight majors this season, and seems intent on taking home another trophy this weekend in Southampton.

The Sebonack Golf Course was co-designed by Jack Nicklaus. The historic course is expected to draw thousands as the tournament kicks off Thursday and ends on Sunday.

Local businesses are looking forward to the revenue as the crowds flock to Southampton. According to CBS News, the event is expected to bring in up $40 million for the community.

For those interested in seeing Park play this weekend - or if you just want to spend the day watching some of the top golfers in the world compete – tickets are $40 per day. There will be shuttle buses to the course, and the Long Island Rail Road is adding extended service to the east end.