A 24-year old was killed in a hit-and-run accident Friday night. 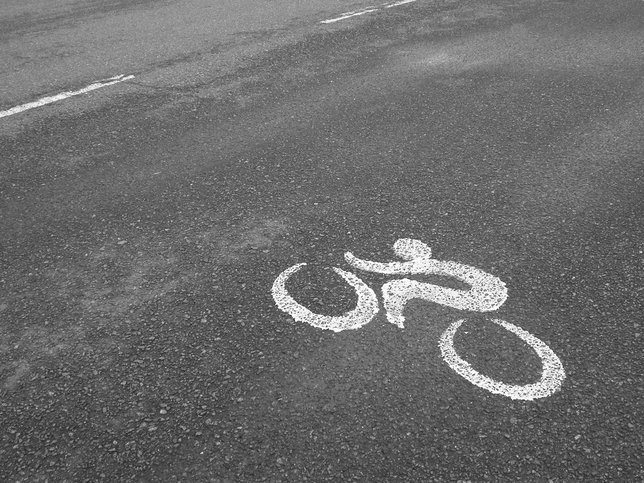 Less than a week ago, Milton Maldonado of Central Islip was found dead in the street after an apparent hit-and-run. Adrian Roberts, 24, of Brentwood, was also found dead last night after another hit-and-run. The difference between Maldonado and Roberts is that Roberts was riding his bicycle, whereas Maldonado was on foot.

At around 11 pm, a passer-by called 9-1-1 from their vehicle, reporting that Roberts was lying on the side of the road around Jefferson Avenue. While detectives are actively looking for witnesses to the crime, they are asking that anyone with information come forward. Roberts was rushed to the Office of the Suffolk County Medical Examiner for further investigation regarding his death. Roberts was pronounced dead at the scene.

Information as of this time is scarce, however; two unsolved hit-and-runs is a difficult situation for police. While certainly late-night car-related fatalities can go unnoticed for a given period of time, the fact that two occurred in such relative proximity of both time and location is troubling. Maldonado, by all accounts, was a homeless man, but that doesn’t diminish the loss of life, whereas Roberts was simply riding his bike at night.

Anyone with information regarding Roberts’ death and the incident is encouraged to call Suffolk Crime Stoppers at 1-800-220-TIPS.