Jonathan Roth, the Massapequa man who assisted in the fake drowning scam of his father on Jones Beach in 2012 was a no-show for his sentencing hearing on Friday. Police now have a warrant out ... 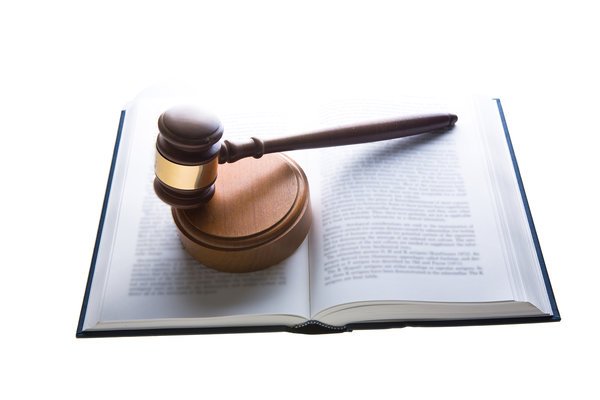 Jonathan Roth, 23, the man who helped fake his father’s drowning at Jones Beach in July 2012 missed his sentencing hearing last Friday. Roth and his father committed the scam in order to claim life insurance. Now, there’s a warrant out for Jonathan Roth’s arrest.

Roth has pleaded guilty to conspiracy. He was expected to receive a sentence that does not include jail time for assisting prosecutors in the case against his father, Raymond Roth.

He admitted to helping his father fake the drowning at Jones Beach, but it came after he and his father led officials on a wild goose chase with an intense air and water search.

Raymond Roth was sentenced to serve 90 days in jail earlier this year. He’s also on five year of probation and was ordered to pay restitution to the U.S. Coast Guard and the Nassau County Police for the search efforts. He also later faced charges for impersonating a police officer in an attempt to kidnap a woman in Nassau County.