Steven Taggart, 16, pleaded not guilty this past weekend in Central Islip. 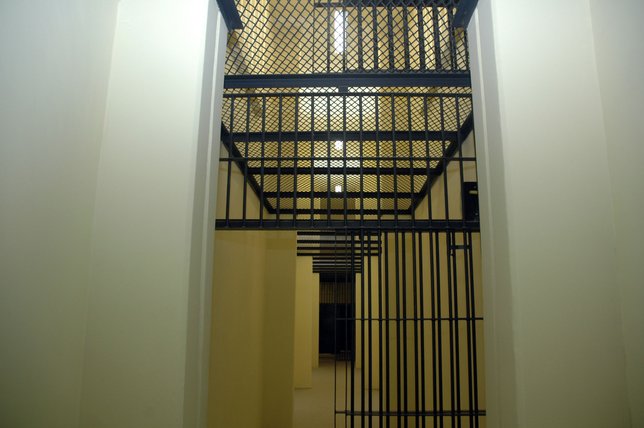 Steven Taggart of Islip has pled not guilty in a plot to blow up Kings Park HS’ “Kingdome” gymnasium. The initial hearing was this past weekend in Central Islip at the First District Court.

The teen took to Twitter in a battle of words with students of the rival Kings Park High School. It was during this heated exchange of messages that Taggart threatened to use a homemade bomb to destroy the rival school’s gym. Reports at the time indicated that the young man was making preparations to bomb the facility.

Taggart is being charged with a felony charge of falsely reporting an incident on school grounds. The 16-year old will be charged as an adult. Taggart’s attorney, James Polk of Garden City stated he believed the charges and media circus surrounding his client’s threat "was fairly overblown." The police and school board acted relatively quickly in picking Taggart up and ensuring that no such bombing would take place, going so far as to ban students from attending the basketball game in question.

Court records indicate that Steven Taggart is due back in court in the middle of February. Expect more as this story develops.