Assemblyman Charles Lavine has submitted a letter to the NYS Commissioner of Education to investigate Glen Cove School District, which has been plagued by allegations of test-coaching and grade-changing, and whose superintendent abruptly resigned on ... 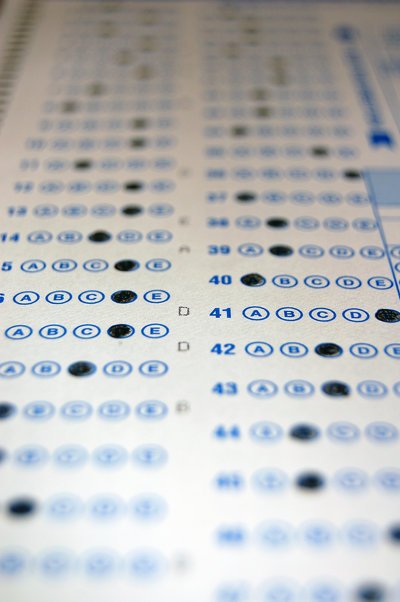 In the wake of allegations of a test-coaching scandal in Glen Cove School District, State Assemblyman Charles Lavine sent a letter to the New York State Education Department on Monday asking for the state to review how the investigations are being handled.

In April, Glen Cove Superintendent Joseph Laria claimed that the district was looking into the alleged “coaching” of third, fourth, and fifth-graders at Landing Elementary School and Connolly Elementary School on state assessments in 2012.  There have also been recent allegations of grade-changing at Glen Cove High School.

"These allegations, if true, represent a grave disservice to the children, families and community of Glen Cove," Laria wrote on the district’s website.

Laria suddenly resigned from his post on Thursday, May 9 while the district remained under scrutiny, and after he allegedly let a 16-year-old student drive his Lexus around the high school parking lot the week before.

Lavine (D-Glen Cove) is asking State Commissioner of Education John King to reexamine the case after Laria’s departure, which he believes to only complicate the district’s situation.

“Over the course of at least half a year, the Glen Cove City School District has conducted a far-ranging and extensive investigation into allegations of testing aberrations in our public schools, including the interrogation of many teachers, administrators and children. This matter has caused great consternation to the people of my home community," wrote Lavine in his letter to the state. "Last week’s abrupt resignation of the District’s Superintendent, who had been in charge during the investigation, is yet another factor aggravating Glen Cove’s state of concern."

Lavine concluded in his letter, "I am therefore calling on the State Education Department to re-evaluate the manner in which the District’s investigation was conducted, with special scrutiny being given to the actions of the District, its counsels and consultants.”

There are currently no pending charges against any teachers or administrators.