A man was found on the shoulder of the LIE on Wednesday morning. Police continue to investigate the incident. 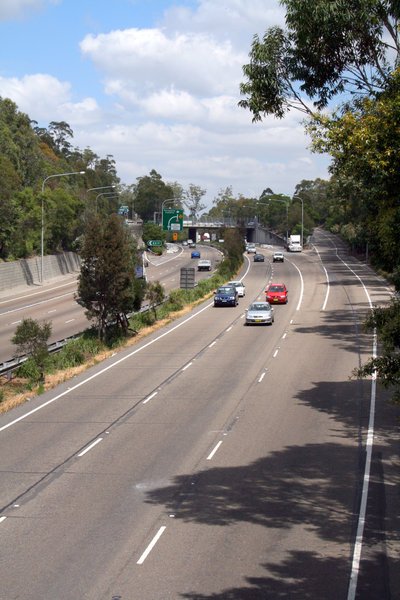 On Wednesday morning, around 5:30 a.m., a 52-year-old man was found on the Long Island Expressway (LIE) on the left shoulder between the HOV lane and center divider that splits the east and westbound lanes. The man’s body was located between exits 60 and 61 in Ronkonkoma.

A motorist had spotted the man and informed police.

The man was transported to Stony Brook University Medical Center, where he later died.

The cause of death is unclear at this time, but the Suffolk County Medical Examiner’s office is performing an autopsy. An investigation is also ongoing by the Vehicular Crime Unit.

The incident left all lanes shut on the LIE, between Exits 59 and 61, for several hours as the investigation continued.