One Long Island man's anger flairs, leading to punching, when a free ice cream cone coupon is not accepted. 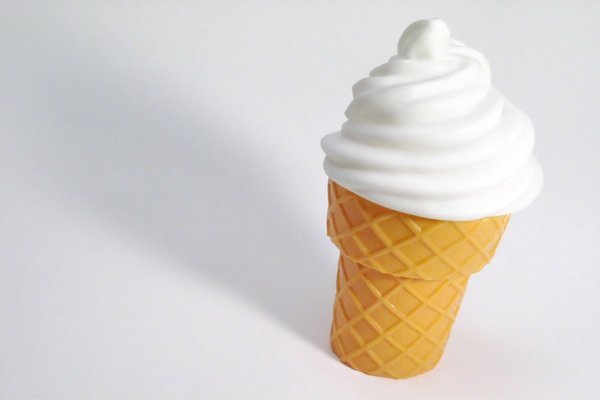 Ice cream can be irresistible at times! For one Long Island man, he was arrested and charged with third-degree robbery and resisting arrest over an ice cream cone on Wednesday.

Nassau County police say William Hotz, 59, of Valley Stream went to the Carvel ice cream store located at 1551 Dutch Broadway around 11:30 a.m. and ordered an ice cream cone for $3.50. He proceeded to provide the counter person with a coupon for “one free ice cream cone” after receiving his order, but Joan Zhou, the 55-year old woman working behind the counter said the coupon expired and can’t be used.

Hotz proceeded to exit the ice cream shop without paying.

The counter person followed after Hotz where she confronted him outside the store. Hotz proceeded to punch the worker in the face several times, resulting in a cut and swelled lip.

The worker refused medical treatment for her injuries.

Hotz is scheduled to be arraigned today at First District Court in Hempstead.

Zhou and her husband has been operating the Carvel store for nine years.