A man was found dead on the corner of Church Street and Suffolk Avenue. 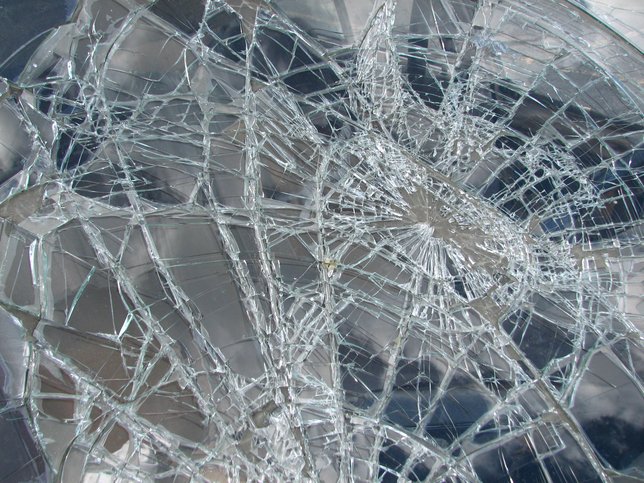 Milton Maldonado, 45, was found dead after what police are calling a hit-and-run. Suffolk PD are also stating that Maldonado’s body was found around 11: 30 pm, on the corner of Church Street and Suffolk Avenue in Central Islip. His body has been taken to the Suffolk County Medical Examiner to determine whether the initial ruling of “hit-and-run” is truly the cause of death.

Friends of the deceased have stated that Maldonado was a fixture in the Central Islip community, though he was, in fact, homeless. He would spend his time doing menial work for local businesses and drinking in the street. Maldonado has no known family at this time, and would often spend the night in various abandoned houses in the area.

Central Islip has been a hotbed of activity lately, with the Federal Courthouse recently catching fire due to a faulty piece of machinery. Earlier in the month of March, a police officer was injured when 29-year old Salvatore Distefano slammed into a police car while under the influence of alcohol. Officer Brian Smales of the Highway Patrol Bureau was taken to Stony Brook University Medical Center to recover from his injuries. DiStefano was then transported to Brookhaven Memorial Hospital Medical Center for facial lacerations.

Back in February, a Central Islip home invasion included a hail of bullets and brute force as three men muscled their way into a home on Birch Street. While the victim suffered non-life threatening injuries from a gunshot wound, the three men escaped custody and are still on the loose.