A 60-year old Massapequa woman went missing on Jan. 6 and more than a month later, her body is found five miles from her home at a vacant, Sandy-damaged house. Her family and police need ... 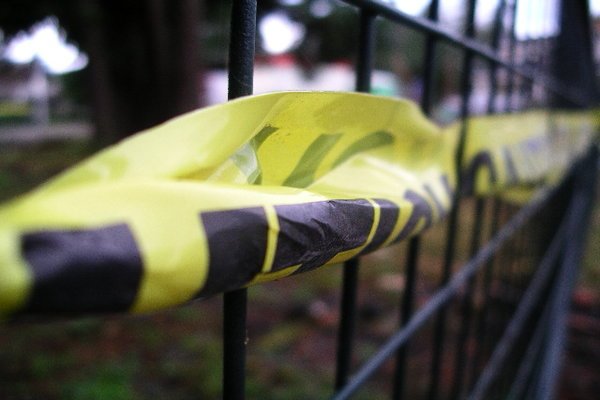 The decomposing body of Irene Luetje, 60, of North Massapequa was found on Valentine’s Day outside a vacant and Superstorm Sandy-damaged home on Ocean Avenue. She was discovered by construction crew who had been working at a neighboring home when they heard water spilling from the flooded house. Luetje had reportedly been missing since Jan. 6.

Police indicated that Luetje had no apparent signs of trauma to her body and autopsy results were still pending. Her purse was still near her body with her credit cards, driver’s license and cash in it. She was found with no coat on – it was located about an arm’s length away from her body. She was also wearing ballet slippers that were not the typical walking shoes.

It’s a mystery to police and her family as to how Luetje died and why her body was located five miles from her home, while her car remained in her driveway. Her relatives are also concerned why she did not have a coat on during such cold weather, as well as no hat, gloves or scarf. It is not like her, according to relatives.

According to Luetje’s brother and sister, she was a widow in good health and spirit. She was also a responsible character that would inform her colleagues of her whereabouts if she were to take off from work.

Luetje’s family knew something had gone wrong when she didn’t show up for her grandniece’s birthday party on Jan. 6 and then missed work at a job she loved the next day. Luetje was a secretary to the chief diversity officer at Farmingdale State College.

Luetje’s family and detectives are desperately seeking the public’s help to solve this mysterious death. She was last seen the morning of Jan. 6 at her apartment at a private house. She lived alone. There is also surveillance video from Jan. 7th showing Luetje purchasing cough drops at a local CVS. Anyone with information is asked to call the Homicide Squad at (516) 573-8800 or Crime Stoppers at (800) 244-TIPS.