Dawn Nguyen is being charged with illegally purchasing the guns used during the shooting. 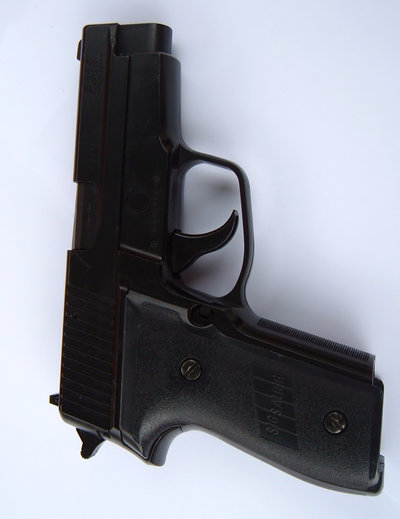 After the fatal shootings of two firefighters on Christmas Eve morning by William Spengler, a woman from upstate New York is facing both federal and state charges for knowingly making a false statement in the purchase of the guns used during the crime. She was also charged with filing a falsified business record.

24-year-old Dawn Nguyen was taken into custody on Friday at her home in Greece, NY, which is about five miles outside of Rochester and two miles from Webster, where the shooting took place at Spengler’s home. Police say that she is being charged in connection with the purchase of an AR-15 semiautomatic rifle and a 12-gauge shotgun that was in possession of Spengler when he committed the crime.

Spengler killed two volunteer firefighters - Michael Chiapperini and Tomasz Kaczowka – and injured three more after starting car fire he allegedly started himself. The 62-year-old then killed himself, adding yet another act of violence to the recent string of gun-related crimes.

Officials are saying that Nguyen purchased the gun in June 2010 on behalf of Spengler, who was legally not allowed to purchase a firearm on account of being a convicted felon. Allegedly, Spengler picked out the guns himself and had Nguyen claim she would be the sole owner and operator of the weapons when making the purchase.

Spengler also had a .38-caliber revolver on him at the time of the shooting; however there is no connection between Nguyen and that gun.

Nguyen turned herself in to police after the shooting, and a suicide note found near Spengler’s body gave information consistent with her admission. The two were next-door neighbors in 2008.

Spengler served 17 years in prison after killing his grandmother in 1980, and was recently released on manslaughter charges in 2006.

The car fire that Spengler started before the shooting destroyed seven houses. Police also found the remains of an unidentified body in his home, which they believe to be the remains of Spengler’s 67-year-old sister, Cheryl Spengler.

Nguyen is currently facing a maximum penalty of ten years in prison, a fine of $250,000 or both.