A young girl played dead and made her way out of Sandy Hook alive. 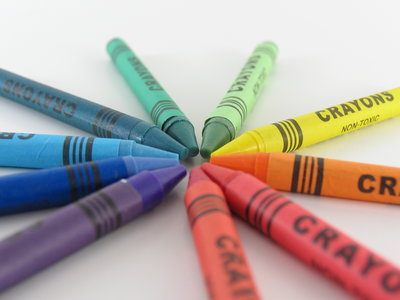 A 6-year-old survivor of the Sandy Hook School Shooting played dead in order to get out of the school alive.  She played dead as gunman, Adam Lanza shot and killed those in her classroom.  The girls name is being withheld due to privacy reasons.

Being the first survivor to come out of the building, the young girl was covered “head-to-toe in blood.”  In an interview with ABC News, local pastor, Jim Solomon, said that the little girl emerged from the school saying, “Mommy, I’m okay, but my friends are dead.”

Solomon has been counseling the girl’s mother since Friday’s massacre. “Somehow, in that moment, by God’s grace, she was able to act as if she was already deceased,” he said.

When the girl was asked what she saw, she referred to Lanza as someone who was “angry” and “very mad,” said Solomon.  He says that she has been grieving for her friends who lost their lives and is suffering from “survivor’s guilt.”

It is hard for a 6-year-old to understand the concept of death, let alone try to understand why she is still here, but her friends are not.  The community of Newtown will continue to grieve as they attend a series of funerals the next couple of weeks.

School has started again, but Sandy Hook Elementary School remains closed since it is still a crime scene.  State police say it could be months before police turn the school back over to the district.  School officials are putting together a plan to send the Sandy Hook students to a former middle school in a nearby town.