Police are seeking help to identify skeletal remains of a woman found with a gold pig pendant necklace. The remains were found in a bag buried in sand at a Long Island beach. 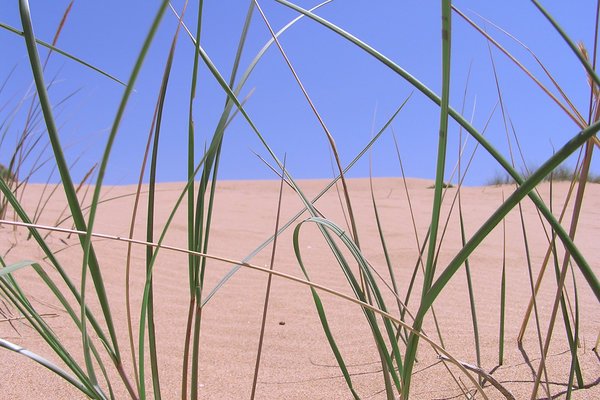 On Monday afternoon, human remains were found in a bag buried in the sand at a beach in Lattingtown in the Town of Oyster Bay on Long Island.

The remains were discovered by a woman walking her dog near the shores of Long Island Sound at the end of Sheep Lane.  Her dog sniffed out the bag and police arrived on the scene to discover the skeletal remains were of a woman who appeared to be in her 20s. There was also a gold necklace with a gold pig pendant discovered with the remains.

At this time there has been no identification made linking it to a missing person. Police are asking for help from anyone with information or who recognize the necklace. Investigators may seek a DNA match if no additional information is forthcoming, but they warned it may take months and there’s no guarantee.

This latest find sounds similar to the 10 other victims that were discovered at Gilgo and Oak beaches, about 30 miles north, when an investigation began in 2010 searching for a missing 24-year old Jersey City woman. Eight of the 10 victims found in late 2010 were also women and some were found in plastic bags. These incidences are believed to have been the work on a serial killer who dumped the bodies along the shore. While many of these cases still remain unsolved, many of the victims involved have been identified.

Police have not linked this recent finding with the cases of 2010. They are calling this case an undetermined homicide.

Police are checking the missing person’s database throughout the state to see if there is a link. Investigators are urging for anyone with information that can help to contact Nassau County Crime Stoppers at (800) 244-TIPS or the Homicide Squad at (516) 573-7789. All callers will remain anonymous.