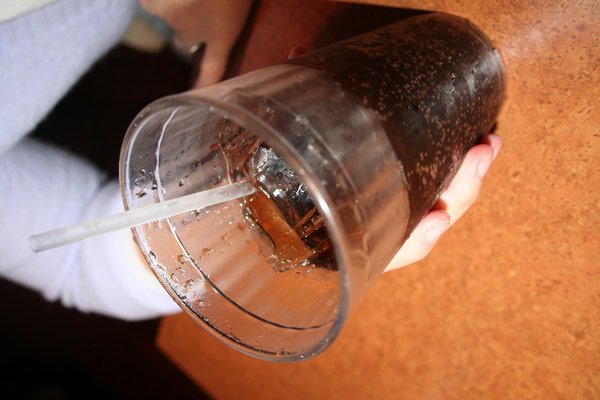 “As a parent, especially, I feel that we have been sadly losing the war against obesity,” de Blasio said in a report from CBS. “I believe that the mayor has been right on this issue…this has a horrible impact on our children.”

De Blasio has gone against Bloomberg on many issues. However, the two are on the same side when it comes to the proposed ban on the sale of sugary drinks over 16 ounces in restaurants, stadiums, movie theaters and other places.

The New York Court of Appeals said on Thursday that they will hear the case early next year. The proposed law has already been blocked by two lower courts, but the Court of Appeals is the highest court in the state.

De Blasio stated that even if New York’s Court of Appeals does not allow the measure to go through, he will attempt to pass the law through the City Council.

The law is aimed at preventing childhood obesity. Many politicians oppose the ban, and Republican mayoral candidate Joe Lhota said he would drop the appeal if he is elected.

“I don’t agree with the mayor’s position on the soda ban. If the lawsuit is still in place, I’ll instruct the law department to drop the case,” Lhota told CBS.

Justice Milton Tingling of the State Supreme Court in Manhattan, who struck down the proposed ban in March, wrote in his ruling that the drink-size regulations would "not only violate the separation of powers doctrine, it would eviscerate it."

De Blasio is currently the front-runner in the race for New York City Mayor. The Democratic candidate currently has a commanding lead over Republican Lhota.