Legislators are considering making it illegal for people under 19 to purchase energy drinks with certain levels of caffeine and supplements.

Energy drinks have long been the subject of debate, but now Suffolk lawmakers, parents and teens alike are expressing furor over a suggested bill that would make it illegal to sell energy drinks to people under 19. 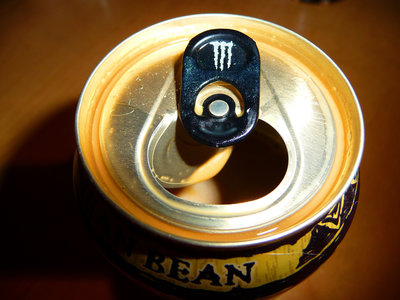 Caffeinated drinks like Red Bull, Monster, Amp, 5-Hour Energy, and Rockstar energy drinks have become increasingly popular amongst teenagers, who often drink the beverages to wake up for class or to stay up late with friends.

The board of health has recommended restricting the sale of energy drinks, which are linked to nervousness, insomnia, higher blood pressure, and dizziness.  In higher doses, too much caffeine can lead to cardiac arrhythmia and also trigger seizures.

Proponent of the bill and medical doctor Legislator William Spencer (D-Centerport) is looking to clearly define what constitutes an energy drink that should not be sold to youths.  This includes creating a maximum caffeine level for a legal beverage, so that legislation does not affect less harmful beverages such as coffee, tea, and soda.  Spencer would also outline the amount of supplements such as ginseng that will be permitted per beverage.

Legislator Lynne Nowick (R-St. James) sought to ban the sale of energy drinks to teenagers in 2010, but retracted her argument when Red Bull offered funding for educational programming.   The funds were never provided.

Local businesses worry about sales taking a nosedive as a result of the ban, but many convenience stores already refuse to sell energy drinks to minors.