A pregnant actress from Texas allegedly attempted to poison Obama and Bloomberg. 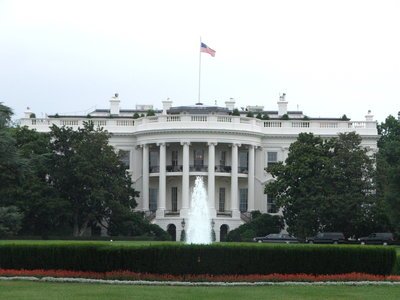 Shannon Guess Richardson, an actress from Texas, has been arrested in connection with sending a letter containing ricin – an extremely potent and poisonous substance – to President Barrack Obama and Mayor Michael Bloomberg.

Richardson originally told the FBI that her husband, Nathaniel Richardson, had been the one to send the letters, but officials have now arrested the pregnant actress for sending the letters herself. FBI agents searched their house while wearing protective hazardous material suits on Wednesday.

The letters were sent last month to Bloomberg’s gun-control group, as well as the White House. The letters contained threats to the gun-control advocates.

Shannon is pregnant, and is expecting her child in October. She also has five other children from other relationships, their ages ranging from 4 to 19. Four of her children were living with the Richardson’s when the letters were sent.

The actress had small parts in television shows such as The Walking Dead and The Vampire Diaries, as well as a small role in the movie The Blind Side. Officials did not say what charges she will be facing.

According to Fox News, the FBI is currently investigating at least three cases over the past two months in which ricin has been sent to public figures. This is not something new – attempted ricin attacks have occurred over the years – but officials say that it has been happening more and more over recently. Some experts said that most of these attacks are copycats.

There is no antidote for ricin, and experts say that a miniscule amount can be fatal if inhaled or swallowed. The poison can cause respiratory failure and shut down vital organs.