New Yorkers can have their cake and drink their large sodas too, as the city's ban on sodas over 16 oz. has been ruled unconstitutional. 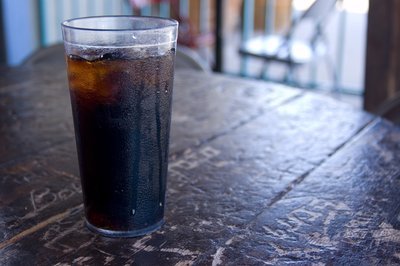 Late Monday afternoon, it was announced that New York City’s large soda ban that was scheduled to go into effect on Tuesday was deemed “arbitrary and capricious” by a Supreme Court judge.

The judge found that there were too many loopholes in the mayor’s ban, such as controlling sugary drinks like sodas and coffees, but not milkshakes, which often have a great deal of sugar. Exemptions, too, were lopsided – restrictions on drink sizes and sugar quantities would only have been implemented in restaurants and delis, but not places like bodegas and convenience stores.  Justice Tingling added that the restrictions were unworkable and unenforceable.

According to Tingling, these overlooked details would create “uneven enforcement, even within a particular city block, much less the city as a whole.”

Bloomberg has announced that he will immediately appeal the case, as he vehemently believes in the cause.

“I’ve got to defend my children, and yours, and do what’s right to save lives,” said Bloomberg at a press conference. “Obesity kills. There’s no question it kills.”

“We believe that the judge’s decision was clearly in error, and we believe we will win on appeal,” added the mayor.