Award from the National Institutes of Health is in part for the launch of a seven-year initiative called Environmental Influences on Child Health Outcomes (ECHO). 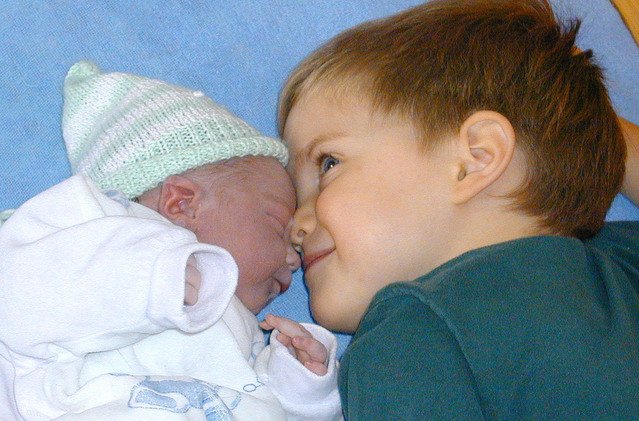 This program will look at how exposure to a range of environmental factors during early development, from conception through early childhood, affects the health of children and adolescents.

New York, NY - September 23, 2016 - New York State Department of Health today announced that its renowned laboratory, Wadsworth Center, has been awarded $1.2 million from the National Institutes of Health (NIH) as part of the launch of a seven-year initiative called Environmental Influences on Child Health Outcomes (ECHO).

This program will look at how exposure to a range of environmental factors during early development, from conception through early childhood, affects the health of children and adolescents. ECHO is meant to help the NIH better understand what factors contribute to optimal health in children. ECHO will use the NIH-funded Institutional Development Awards (IDeA) program to build state-of-the art pediatric clinical research networks in rural and medically underserved areas to ensure that children from these communities have the opportunity to participate in this research.

The Wadsworth Center will be involved as part of the ECHO Children’s Health and Exposure Analysis Resource (CHEAR) Core. This will serve as a consortium resource for laboratory and statistical analyses of personal environmental exposure in current and future collections of biological samples. NIH-funded scientists can apply to have Wadsworth and/or the other CHEAR laboratories carry out sophisticated analyses in support of their research projects. The other ECHO awardees are: Icahn School of Medicine at Mount Sinai in New York City; Research Triangle Institute in Rockville, MD; University of Minnesota in Minneapolis, MN; and Westat, Inc. in Rockville, MD.

“This is yet another example of our world-class Wadsworth Center receiving national recognition and funding to conduct crucial work that will make a difference in the lives of our children,” said New York State Health Commissioner Dr. Howard A. Zucker. “We look forward to collaborating with NIH and our funded partners on this important project and learning more about how we can all contribute to better health outcomes for young people and people of all ages, because this project addresses the origins of issues that affect people throughout their life span.”

According to NIH, experiences during the time of conception, later in pregnancy, and during infancy and early childhood can have long-lasting effects on children’s health. These experiences include exposures to air pollution and chemicals in our neighborhoods; societal factors like stress; and individual behaviors like diet and sleep. They can act through changes in the expression of genes or in the development of the immune system.

The Wadsworth Center is a national leader in the development of high throughput laboratory methods for the detection and quantitation of clinical analytes and environmental toxins.

The awards will build the capacity and infrastructure for the ECHO program to support a number of synergistic longitudinal studies that extend and expand existing cohort studies of mothers and their children. The research will focus on factors that may influence health incomes around the time of birth as well as into later childhood and adolescence, including upper and lower airway health and development, brain and nervous system development, and obesity.