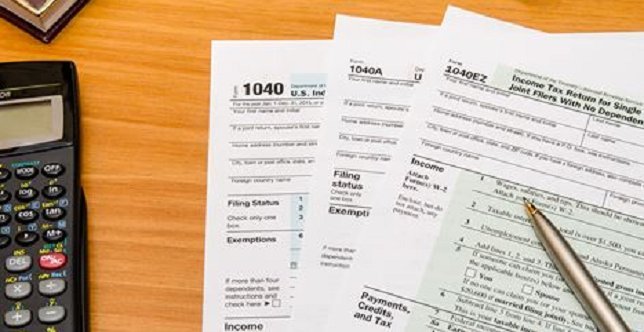 The NYS Department of Taxation and Finance has stopped more suspicious refund claims this income tax season - up 18% over last year, a nearly $4 billion in savings to taxpayers since 2003.

“We have zero tolerance for those who seek to cheat the system at the expense of hard-working New Yorkers,” Governor Cuomo said. “By using first-rate technology, this administration is cracking down on would-be scammers and stopping this fraud right in its tracks.”

“Our award-winning analytics give us the ability to review each of the 10 million personal income tax returns we receive each filing season,” said New York State Commissioner of Taxation and Finance Jerry Boone. “The system enables us to target our efforts at questionable claims while efficiently processing the vast majority of returns.”

Since its inception in 2003, the business analytics program has saved New York State taxpayers nearly $4 billion. The system uses predictive analysis and rules to determine when to process a refund request and when to set it aside for further review.

By analyzing the data that arrives continuously, the Tax Department constantly strives to stay ahead of emerging fraud schemes and refund scams. Highly-trained staff adjusts the analytics tool, used to sift billions of data points, as schemes evolve or when suspicious patterns are identified.

When analysts suspect criminal activity, the Tax Department investigates the case and, if appropriate, refers it to criminal prosecutors.

Report fraud: Taxpayers who suspect that an individual or business is committing tax fraud can confidentially report it online or by phone at 518-457-0578.