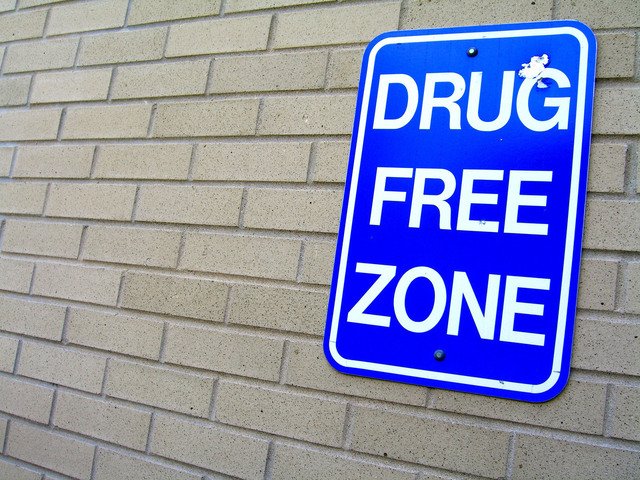 Beginning this week, the state will step up enforcement efforts and increase state police presence to ensure that businesses fully comply.

Albany, NY - July 14, 2016 - Governor Andrew M. Cuomo today announced a new series of aggressive enforcement actions to combat the illegal sale of K2 and other synthetic drugs. The Governor announced the State Department of Health’s Bureau of Narcotic Enforcement, in partnership with the New York State Police, will step up enforcement efforts in communities across the state to crack down on the illegal sale of K2.

Additionally, the Governor will require that the State Liquor Authority and New York State Gaming Commission increase their oversight and enforcement efforts to revoke a store owner’s liquor and lottery licenses if they are found to be illegally peddling K2.

“The evolution of synthetic drugs is an alarming public health risk – but we are on the front lines of the battle,” Governor Cuomo said. “The state will continue to identify emerging compounds that put users in danger and aggressively chase down sellers of these toxic substances."

Beginning this week, the state will step up enforcement efforts and increase state police presence to ensure that businesses fully comply with all applicable New York State laws, including the 2015 emergency regulations banning the manufacture, sale, and distribution of synthetic drugs. New York will vigorously pursue all available civil, criminal, and administrative remedies against any business or business owner found to be manufacturing, possessing for sale or selling illegal synthetic drugs.

In 2012, Governor Cuomo expanded the list of prohibited drugs and chemicals to include dozens more substances that are now used to make synthetic drugs, to ensure that distributors can no longer skirt the law by simply modifying the drug's ingredients. In addition, the regulations allowed for the first time an owner of an establishment and/or an employee selling synthetic drugs to be charged with possession of an illicit substance.

In 2015, the Governor built on this progress by adding two additional classes of compounds to the banned substances list, which potentially included hundreds of different hazardous chemicals. They were unanimously approved by the Public Health and Health Planning Council. Last year Governor Cuomo also announced two new public service announcements to educate and inform New Yorkers about the dangers of synthetic drugs.

Under current law, an owner of an establishment, as well as any other person possessing, distributing, selling or offering prohibited synthetic drugs for sale, will face a fine up to $500 and/or up to 15 days in jail. Civil penalties include a fine up to $2,000 per violation.

Synthetic cannabinoids are marketed as legal and typically consist of plant material coated by chemicals, which are supposed to mimic THC, the active chemical compound in marijuana. The drugs are marketed as incense, herbal mixtures, or potpourri in order to mask their true purpose. Street names for substances include Spice, K2, Green Giant, Smacked, Wicked X, AK-47, Geeked Up, Ninja, Caution, Red Giant, and Keisha Kole.

State Police Superintendent George P. Beach II said, “By strengthening enforcement against the distribution of synthetic cannabinoids, Governor Cuomo is leading the fight against the threat of modern drugs. Synthetic marijuana is an illegal and dangerous substance that plagues our community. These actions will help us crack down on the epidemic and keep New Yorkers safe.”

New York State Office of Alcoholism and Substance Abuse Services Commissioner Arlene González-Sánchez said, “These man-made substances are extremely dangerous and can be deadly. Sellers of these poisons must be stopped. We have raised awareness across the state about the dangers of these drugs, but today, with these actions, sellers of synthetics will now be held accountable. They will lose their lottery or liquor license if found selling these poisons for human consumption. Today’s action ensures that illegal sales of synthetics are stopped, so that more New Yorkers are saved from the dire consequences of these substances.”