Multiple Target stores across Long Island were found selling pesticides that are illegal in the region due to the sensitive nature of the local aquifer.

On Tuesday, the Department of Environmental Conservation announced that the Target Corporation has agreed to pay a civil penalty of $43,850 after an investigation into the company that found that Target was selling pesticides that are illegal on Long Island.  Target was also ordered to remove the products from all Long Island stores. 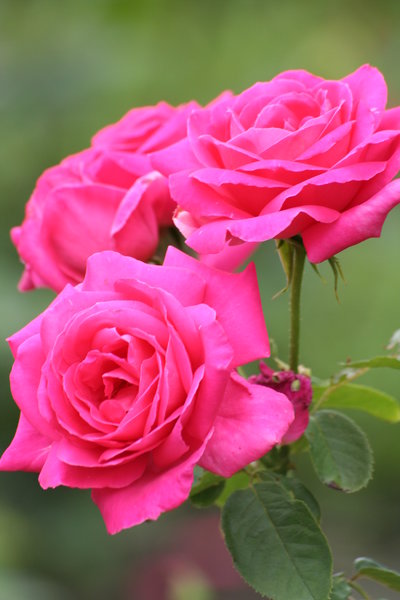 The banned pesticides were found at multiple Target locations, including stores in Bay Shore, Central Islip, Copiague, and Levittown.

The DEC was first contacted in September 2011 by a concerned individual who had been shopping in Target stores and noticed that a label on a rose and flower care product read “"Not for sale, sale into, distribution and or use in Nassau, Suffolk, Kings and Queens counties of New York."  An investigation began, which revealed more of these products, including Bayer Advanced 2-in-1 Systemic Rose and Flower Care and Bayer Advanced Complete Insect Killer, were being sold across the island.

Certain pesticides are banned in the region in order to protect the aquifer that supplies Long Island’s drinking water.

Target was found to have violated the Environmental Conservation Law, which “requires the registration every two years of any pesticide which is used, distributed, sold or offered for sale within this state or delivered for transportation or transported in intrastate commerce or between points within this state through any point outside the state.”

1,754 units of the banned pesticides had been sold before Target was ordered to remove the products from shelves.  Anyone who has purchased a pesticide that is illegal in the region can contact their local town hall to learn how to properly dispose of the chemicals.  Individuals can also receive refunds on the purchase of illegal pesticides by contacting their local Target store.