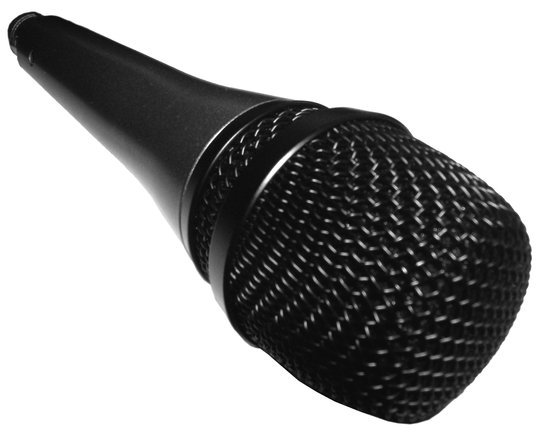 “The Great New York State Fair is about bringing New Yorkers together with great entertainment, food and family fun,” Governor Cuomo said. “These free concerts, featuring talent from all genres, are another reason why you cannot pass up the opportunity to come to this summer festival.”

The acts being announced today bring to 14 the final lineup of as many as 24 acts that will perform during the twice-daily free shows at Chevy Court. They are:

More performers for Chevy Court will be announced at a later date. They join the previously announced performers George Clinton and Parliament/Funkadelic, Styx, Vince Gill, Of A Revolution, Dickey Betts and The Happy Together Tour.

“From groups with new songs on the radio right now to performers who’ve made us dance for decades, the Fair has free entertainment for every taste,” said Darrel J. Aubertine, Commissioner of the New York State Department of Agriculture and Markets. “I know that people who come to these shows will go home happy.”

The New York State Fair runs from August 22 – September 2, 2013. The Fair’s theme is “Sharing the Bounty and Pride of New York.”

In addition to the annual New York State Fair, the Fairgrounds host dozens of agricultural events throughout the year, including some of the Northeast’s most prestigious horse and livestock shows.