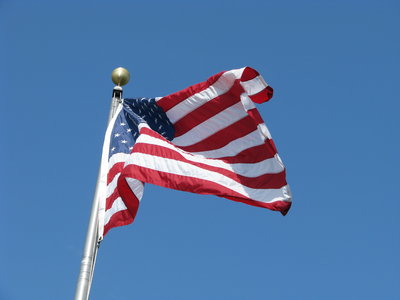 All eyes are on Senator John Kerry (D) of Massachusetts, who President Barack Obama named as the new Secretary of State on Friday.

Kerry will succeed Hillary Clinton, who announced her resignation in November. He is also the first member of Obama’s new team, which will include a new secretary of defense to replace Leon E. Panetta, as well as a new CIA director to replace David Petraeus.

Kerry is a decorated Vietnam War veteran who is most widely known for running against George W. Bush in the 2004 presidential election.  He has been a member of the Foreign Relations Committee for 27 years, and has traveled extensively as an unofficial envoy to Obama to countries of conflict such as Afghanistan, Pakistan, and Egypt.

“"He is not going to need a lot of on-the-job training," joked Obama during his announcement for Kerry’s nomination.

According to Reuters, the president said that Senator Kerry was the “perfect choice,” adding "As we turn the page on a decade of war, he understands that we have to harness all elements of American power.”

President Obama’s decision came after U.N. Ambassador Susan Rice withdrew her name from the running due to controversy stirred by many Republicans regarding remarks she made after the attack on a U.S. compound in Benghazi, Libya on the anniversary of the September 11 attacks.  Rice claimed that she was concerned that the confirmation process would be "lengthy, disruptive and costly," especially since Senator John McCain and other Republicans threatened to block her nomination.

Hillary Clinton was unable to attend the nomination ceremony, as she was still recuperating from the effects of a concussion that she suffered last week.