President Obama has also been a target of a letter laced with ricin. The letter appears to be sent from the same suspect linked to the letter sent to Sen. Roger Wicker. 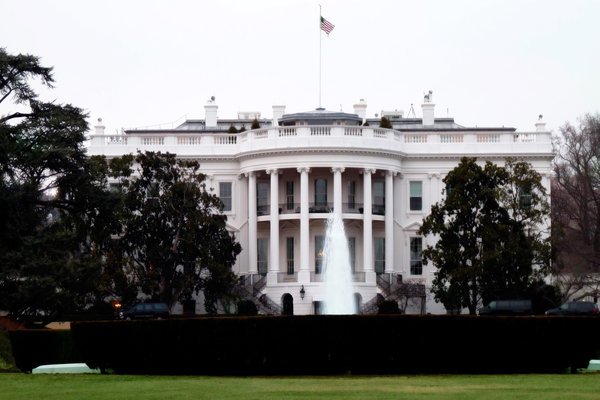 A day after Republican Sen. Roger Wicker was targeted with a letter laced with ricin, it has now been reported that President Barack Obama has also been targeted.

The letter to Pres. Obama was also intercepted. An off-site White House mail facility intercepted the letter and preliminary test indicate it tested positive for ricin. The letter appears to be from the same sender who sent the letter to Sen. Wicker with a postmark from Memphis, Tenn.

While authorities have a suspect, no arrest has been made. Further testing is taking place and full laboratory test results are expected in the next 24 to 48 hours. The field tests conducted on the letters addressed to Sen. Wicker and Pres. Obama are preliminary and can produce inconsistent results.

In both letters postmarked April 8, it stated: “To see a wrong and not expose it, is to become a silent partner to its continuance.” And both were signed, “I am KC and I approve this message,” according to an FBI intelligence bulletin obtained by The Associated Press.

In the midst of the ricin letter scares, capitol police are also investigating a suspicious package found at the office of Sen. Richard Shelby and suspicious mail addressed to several other U.S. senators.

The FBI continues to indicate no connection between the letters to the Boston marathon bombings.