Just a day after the Boston marathon bombings, an envelope laced with poison is directed to a senator. 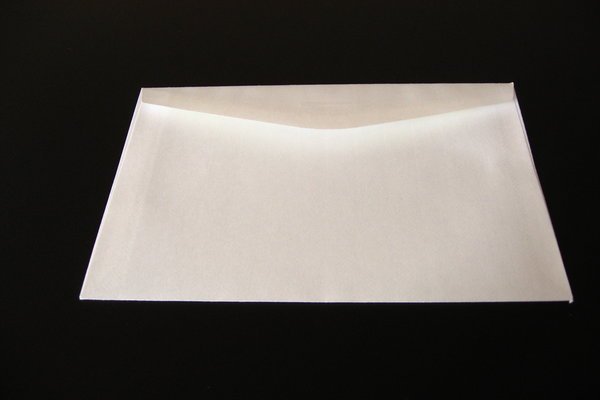 The envelope was addressed to Republican Sen. Roger Wicker of Mississippi. It was postmarked from Memphis, Tenn. with no return address. The letter was intercepted at a mail processing plant in Prince George’s County in suburban Maryland, and never reached Sen. Wicker at Capitol Hill.

The letter has been tested twice to show positive for ricin, a potentially fatal poison when ingested or inhaled. Preliminary testing was completed at the Senate off-site mail facility. More conclusive and reliable testing is needed and the letter has been sent to the Federal Bureau of Investigation’s laboratories in Quantico, Va.

Authorities have a suspect, according to Sen. Claire McCaskill speaking with the Associated Press. There are no claims of a connection to the Boston bombings, evidence of contamination in or around Capitol grounds, or other envelopes of risk that have been sent to anyone else in the House.

This recent event has conjured up memories of anthrax letter scares that occurred after 9/11 for many. As many as five people were killed and 17 people were infected during that time.