A 6-year-old boy was killed after being shot in the head by his 4-year-old neighbor and playmate. The father of the 4-year-old boy is held responsible for having multiple unsecured weapons accessible to children. 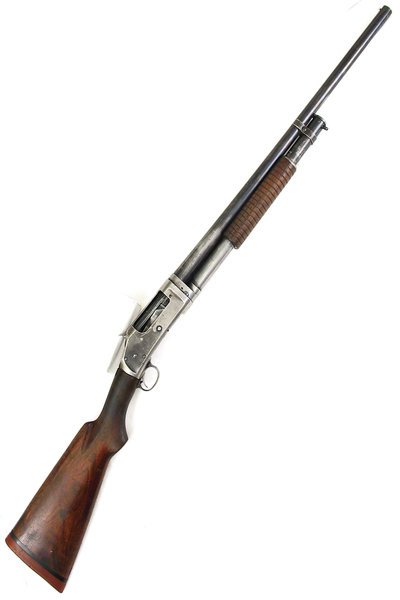 On Monday evening, the father of the 4-year-old boy who shot and killed his neighbor and playmate – Brandon Holt, 6 – was arrested and charged with having multiple unsecured weapons accessible to children at his home in Bayville, New Jersey.

In addition to the .22 caliber rifle that was used, killing Holt, authorities also found several other weapons not properly secured in the home of Anthony Senatore, 33. The additional weapons recovered include a Stevens 12-gauge shotgun, two Harrington & Richardson shotguns and a Remington 12-gauge shotgun.

Senatore has three children, ages 4, 8 and 12. All the weapons recovered from his home were in close proximity to ammunition and accessible to his children.

The shooting incident that resulted in Holt’s death occurred on April 8. Holt and Senatore’s son were playing outside the home when Senatore’s son ran into his home and retrieved a loaded weapon. The weapon went off and shot Holt in the head. The two boys were about 15 yards apart when the incident occurred.

Senatore’s son found the rifle under a bed and the trigger may have been pulled without knowing the consequences or it may have accidently discharged. A single shot was fired, and Holt was pronounced dead at the hospital.

It’s an unfortunate ending for the young 6-year-old boy. There have been several other tragic incidences of similar fashion as a result of possession of a weapon.

Several days prior to the incident with Holt, another 4-year-old boy in Tennessee shot and killed a woman during a cookout. There’s also the incident of a 12-year-old boy shot by an 11-year old in New Jersey as well as the elementary school massacre in Conn.