Mel Watt, controversial Democrat, has been tapped by President Obama to head up the FHFA. 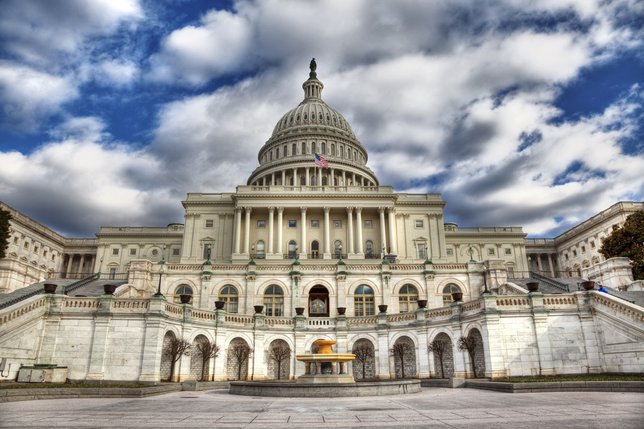 Mel Watt (D), member of the House of Representatives, is being nominated by President Barack Obama to take over the Federal Housing Finance Agency (FHFA). The 67-year old Watt has served in the House since 1993, and is considered by some to be a controversial candidate, having been met with harsh criticism from both the left and right. “I could not be more disappointed in this nomination. This gives new meaning to the adage that the fox is guarding the hen house,” said Senator Bob Corker (R-Tennessee).

This wouldn’t be the first time President Obama has attempted to oust current FHFA head Edward DeMarco. Back in 2010, Obama’s nomination of North Carolina Commissioner of Banks Joseph Smith Jr. was blocked by Republicans. The main criticism of DeMarco stems from the fact that both Fannie Mae and Freddie Mac haven’t been allowed to reduce the principal on mortgages they back.

"Congressman Watt is a thoughtful policymaker with a deep background in finance and a long record as a champion for working families," said Senator Elizabeth Warren (D-Massachusetts). "The Senate should confirm Congressman Watt soon so he can get to work stabilizing shaky housing markets and helping struggling homeowners."

Watt made waves in the early 2000’s by using a racial epithet to describe Ralph Nader, then later became famous for supporting the SOPA Act. Watt has also come under scrutiny for shady business dealings regarding campaign fundraising and racial gerrymandering. Throughout controversy, Watt has remained a wildly popular House figure, winning nearly 64 percent of the 2010 election over oppositional candidates Greg Dority and Lon Cecil.