Police pulled over and arrested a LI man driving with a license that's been suspended 50 times; An arrest has been made for the hit-and-run incident that took place on Sunday in Flanders. The incident ... 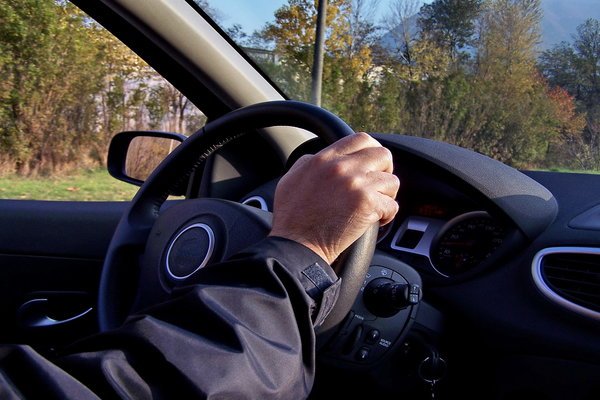 On Tuesday evening, police pulled over Louis Newman, 52, of Bay Shore for driving “unusually slow” at the intersection of Udall and Bay Shore road in West Islip. When police ran a check on Newman, they discovered his license was suspended 50 times on 10 different dates.

Police ran a check on Newman after he informed the officer he did not have his license with him.

Newman was placed under arrest and transported to the Third Precinct in Bay Shore where he was held overnight.

Newman was arraigned at First District Court in Central Islip yesterday. He was charged with first-degree aggravated unlicensed operation of a motor vehicle.

Arrest Made for Flanders Hit-And-Run

The Southampton Town Police has arrested the driver responsible for the Flanders hit-and-run incident on Sunday.

Police arrested Jacqueline Celentano, 21, of Calverton for fleeing the scene of an accident after she struck Aaron Hartmann, 23, of Riverhead as he was walking home from a party at 12:51 a.m. The incident occurred on County Road 105, near the Flanders bridge, with Celentano’s 2000 Chevy Impala.

The victim, Hartmann, was found shortly after the incident and transported to Peconic Bay Medical Center. He was later transferred to Stony Brook University Hospital where he was treated for serious injuries.

There’s a long recovery road ahead for Hartmann, but this expecting first-time father will survive to meet his baby on the way next month.

Police traced the incident back to Celentano with the help of a crime stopper tip. Tests were also run to the damaged area of her car to find it positive for blood and clothing fibers matching Hartmann. Celentano faces one felony count of leaving the scene of an accident with physical injury.

Southampton Town Police continue to investigate the incident and anyone with further information is asked to call detectives at (631) 702-2230.