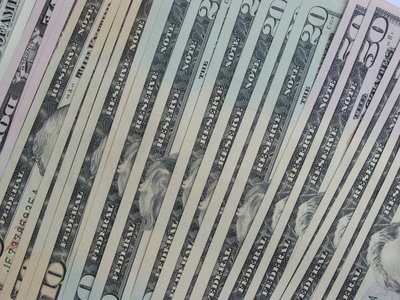 Officials say that 40-year-old Christopher Curry of Westbury is being accused of stealing more than $60,000 in a scam that stole people’s identities and used false information in order to collect state and federal 2011 tax refunds.

Nassau County prosecutors are saying that Curry was the ring leader in the scam that electronically filed over 30 tax returns. They added that he used false employer information as well as incorrect wages in order to maximize the amount of money he received on each return.

Most of the tax returns were filed by Curry, however in some instances he had associates file the returns and he would take a percentage. While some of them were knowingly participating in the illegal scam, others had their identities stolen.

Six others have also been arrested in connecting with the scam; however prosecutors said that there are still five others that they suspect were part of the crime ring. Police are still investigating those people.

Police began investigating the crime after a postal worker noticed that the same people were regularly visiting the post office in Hempstead in order to purchase money orders with the debit cards that the IRS uses to send tax refund money.

While the money orders made the money harder to trace, Nassau County District Attorney Kathleen Rice was still able to weed out the criminals. Rice’s office began the investigation in March 2012.

“This case is an outrageous example of the defendants’ limitless greed,” Rice said in a report from Newsday.

Curry is facing charges of larceny in the second and third degree and offering a false instrument for filing. He plead not guilty, and if convicted will serve up to 15 years in jail.