A Long Beach man was arrested after a racially-charged attack. 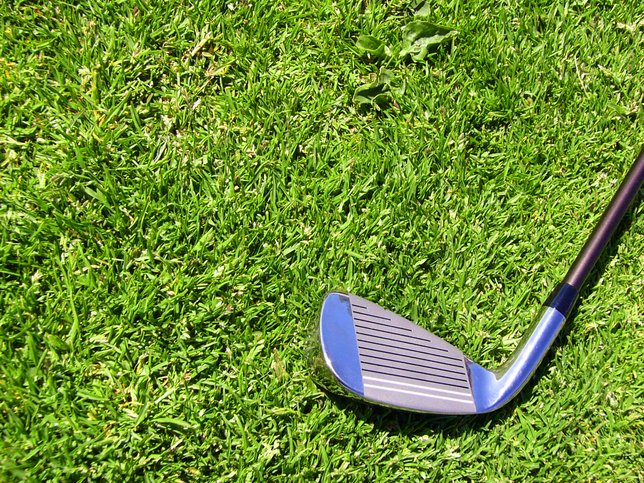 Grant Smith, 48, attacked a group of golfers after hurling racial slurs their way while playing on the lynx at Eisenhower Park. Smith, who was playing on his own came upon two African-American golfers, both in their 60’s, and proceeded to verbally assault them, then escalated to physical violence shortly after.

"When we got to the third hole he said, 'It's common courtesy to let singles through.' And he kept shouting how we don't have any golf etiquette," said one of the victims.

Later on, Smith then began verbally harassing the two men, grabbing his club to attack. "He grabbed his club came up to us and swung the iron and hit my buddy in the leg, broke the iron. I picked up the head of his club holding it as evidence. Of course he smashed it out of my hand along with my cell phone because I was also trying to get to the police," said the victim.

Smith, who was arrested not long after the incident, accused the two men of attacking him first, reportedly saying: "They attacked me first. You can't put me with real criminals. I am a good guy. I had bad luck, this shouldn't have happened."