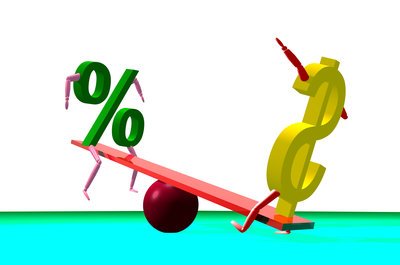 Highlights of the education portion of the budget include:

The budget also provides for a $611 million increase in school aid with high-need school districts targeted to receive 75 percent of the 2013-14 allocated increase and 69 percent of total school aid.

And that has local state assemblymen asking, “Governor Cuomo, aren’t all children equal? Assemblymen Brian Curran, Edward Ra, Andrew Raia, Daniel Losquadro, Michael Montesano and Chad Lupinacci have all expressed concern about the impact the cut in aid would have on their school districts in a YouTube video entitled, “ Give Long Island Its Fair Share of School Aid.”

They are inviting residents to join them in advocating for an equitable share of aid for Long Island’s school districts by signing a petition directed to the Governor.

Long Island residents, they say, pay the highest taxes in the state, pointing out that under the Governor’s proposed budget, LI schools would lose $37million in aid in favor of urban schools labeled “high need.”

The $66 per student that LI schools would receive under the new budget falls way below the state average of $119 and nearly half of the New York City average of $129 per student.

“Unfortunately what the Governor has done under his proposed budget is to drastically decrease a category within the formula called high tax aid, which will directly affect every single district within the 21st assembly district. The reduction in the high tax aid is going to result in three of my districts, East Rockaway, Oceanside and West Hempstead, receiving a reduction in the overall state aid that they are going to see across the board, which is unacceptable,” Assemblyman Brian Curran said.

“We hope that we can call on the governor and the two head chambers to help put this money back in," commented Ra, who represents the 19th Assembly District that includes parts of West Hempstead, Franklin Square, Garden City and New Hyde Park.

Cuomo, who says that his proposed budget, builds on two years of balanced, fiscally responsible budgeting and invests in economic development, education reform, rebuilding after Superstorm Sandy and provides support to local governments and school districts, is working to get it passed on time for the third consecutive year. The budget is due to be passed and signed by April 1.