China Agrees To Aid In Denuclearization of North Korea

Secretary of State John Kerry, on the final leg of his Asian tour, meets with Chinese officials regarding North Korean conflict. 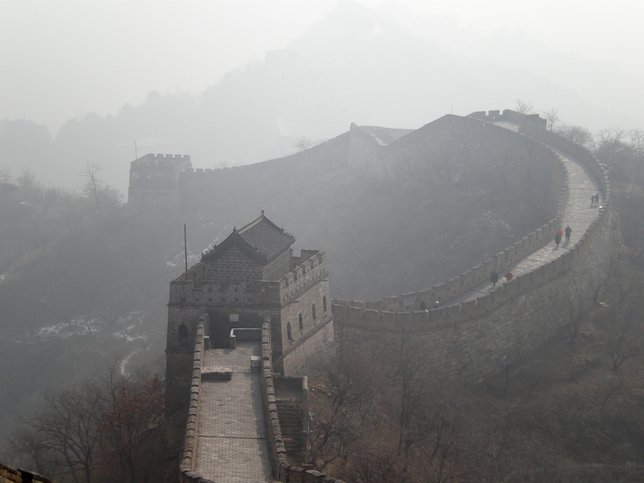 U. S. Secretary of State John Kerry has recently taken his tour of Asia to China in the hopes of finding a strong ally to aid in whatever conflict with North Korea is on the horizon. On his first trip to China, Kerry discussed the escalating nuclear situation with Chinese Foreign Minister Wang Yi to discuss both the United States and China’s commitment to not allowing North Korea to become a nuclear superpower.

"China and the United States must together take steps in order to achieve the goal of a denuclearized Korean Peninsula, and today we agreed to have further discussions, to bear down very quickly with great specificity on exactly how we will accomplish this goal," Kerry said before leaving China to head to Japan.

While both China and the United States are seeking a peaceful resolution to the situation, neither country specifically detailed what steps they would take in ridding the Korean peninsula of nuclear weapons. “We also joined together in calling on North Korea to refrain from provocations and to abide by international obligations,” Kerry said.

"China is firmly committed to upholding peace and stability and advancing the denuclearization process on the peninsula," said Chinese Councilor Yang Jiechi. “We maintain that the issue should be handled and resolved peacefully through dialogue and consultation.”

China’s primary concern of the collapse of North Korea involves the concept of American intervention leading to a stepped-up presence of U. S. troops in the region. At the same time, China has been nothing but abiding in American troops’ presence in South Korea and other neighboring nations. South Korea, a longtime friend of China, has welcomed an increased U. S. military force since the crisis in North Korea began.