Senator Cruz of Texas, Famous For His Anti-Sandy Aid Stance, Asks For Aid In Wake of Explosions

Senator Cruz of Texas asks for "all possible" resources to aid in fertilizer plant explosion recovery. 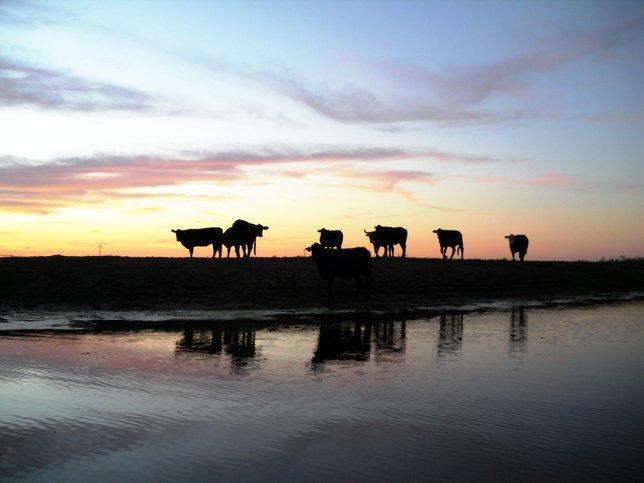 In a statement discussing aid for Sandy victims and families seeking aid and recovery, Senator Ted Cruz of Texas wrote: “Emergency relief for the families who are suffering from this natural disaster should not be used as a Christmas tree for billions in unrelated spending, including projects such as Smithsonian repairs, upgrades to National Oceanic and Atmospheric Administration airplanes, and more funding for Head Start.”

Now, Cruz is seeking as much aid as possible to aid those affected by the explosions at the West, Texas fertilizer plant. “We are in very close touch with officials on the ground and we’re monitoring the tragic accident closely. It’s truly horrific and we are working to ensure that all available resources are marshaled to deal with the horrific loss of life and suffering that we’ve seen,” said Cruz at the Capital during a session.

Cruz is under fire from all sides after bringing back the notion of McCarthyism in politics, as well as for being ultra-aggressive and divisive on the senate floor. The central criticism is that Cruz is now reversing his stance of asking for federal aid in the same sense that he came down on New York politicians for seeking aid in the wake of Hurricane Sandy. FEMA is currently in West, Texas to ensure that all affected by the explosion are receiving aid and are on the path to recovery.

Residents near the site of the explosion have been allowed to return home, with Mayor Pro Tem Steve Vanek saying “I want to dispel any rumors of any health or safety hazards or threats at this time in the city of West.It is safe, it is safe, it is safe for our citizens."