The Pentagon has begun placing ground-based missiles in Alaska to prep for potential North Korean and middle-east conflict. 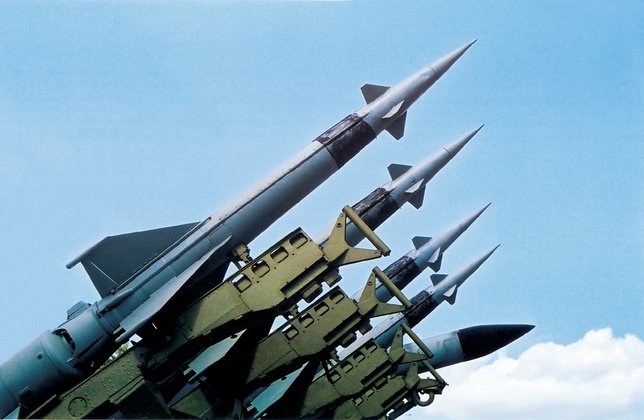 The United States is now deploying over a dozen ground-based missile platforms in Alaska in order to prepare counter whatever nuclear threat North Korea might pose to American safety. This news comes not long after North Korea dissolved its non-aggression pact with South Korea. This latest round of North Korean aggression comes after the United Nations placed sanctions on the country after its latest nuclear test.

The missile interceptors placed in Alaska will be based out of Fort Greely, an Army facility southeast of Fairbanks, Alaska. The missiles are not fully deployed, however; though they are expected to be online by 2017. While some project that North Korea’s threats are nothing but saber-rattling, others are pointing to the fact that the country doesn’t even have the weapons in question. While they clearly have nuclear arms, whether or not North Korea has the ability to deploy those weapons via ballistic missiles is another question.

Defense Secretary Chuck Hagel stated "we will be able to add protection against missiles from Iran sooner while also proving protection against the threat from North Korea.” Rumors persist that the United States might be preparing to enter both Syria and Iran as the next stage of the war on terror.

"I applaud the Obama administration's decision, but it shouldn't have taken the predictable saber-rattling from North Korea to bring this about," said Sen. Kelly Ayotte, R-N.H.