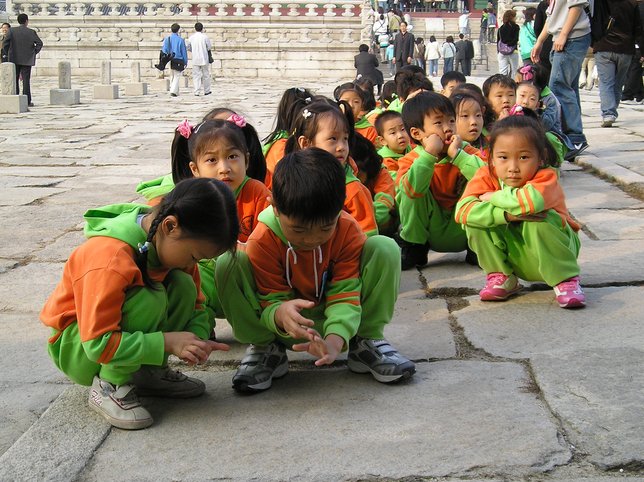 Days after North Korea began rattling its (rumored) non-existent saber to frighten the rest of the world, the Communist country has ended its armistice with South Korea, leading to a potential conflict with its neighbor. Noth Korea has also effectively ended their long-standing non-aggression pact with the United States, an agreement that has stood since the end of the Korean war.

Back in February, North Korea drew the ire of the world when they engaged in their third nuclear weapons test since 2006. This test pushed the U. N. Security Council to deliver a "a swift, credible and strong response" to North Korea’s aggression. White House spokesperson Jay Carney stated that North Korea stands to gain nothing from such aggressive maneuvers and that the United States military is prepared to deal with North Korea accordingly.

North Korea is prone to eliminating peace agreements and pacts with South Korea. Back in 2009, the North broke off ties with the South after South Korea joined a U. S.-led anti-proliferation plan. "It's very easy for Kim Jong Un to prove his good intent here also. Just don't fire the next missile. Don't have the next test. Just say you're ready to talk," said John Kerry, U. S. Secretary of State. "Rather than threaten to abrogate and threaten to move in some new direction, the world would be better served.”