Infighting between the Town Trustees and the East Hampton Town Council over sand shortage has prevented east-end erosion recovery. 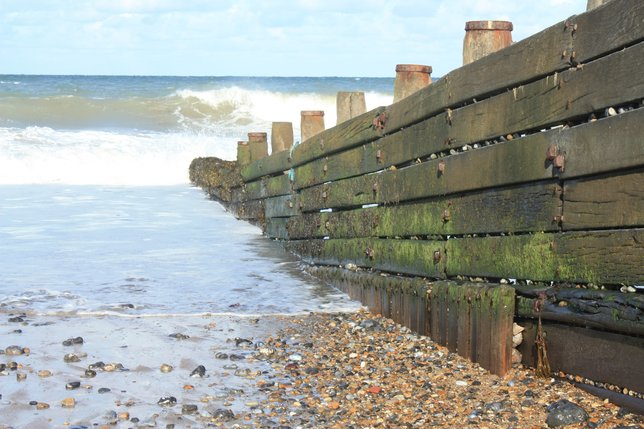 As reportedly previously, a severe sand shortage on the east end has impeded the post-Hurricane Sandy recovery effort, and in an act of desperation, the East Hampton Town committee on coastal erosion is seeking to import sand from western regions of Long Island. The committee’s primary concern is ensuring that the downtown business district sees its sandy regions bolstered by deposits from Georgica Pond, Northwest Harbor, Accabonac Harbor, and Napeague Harbor.

The plan outlined by committee chairman Drew Bennett states that the federal government would be responsible for providing coastal protection. This protection and recovery would be acted upon by the Army Corps of Engineers and would also protect the heavily-impacted coastal regions from future storms, as well. Congress had promised a reported $3.4 billion to the Army in an effort to provide relief to east-end regions heavily affected by coastal erosion.

The latest controversy surrounds the Town Trustees, rightful owners to the sand in the various ponds and whether or not they’ll allow the use of such material to bolster Montauk beaches. “They want trustee sand in Montauk? There was a time we couldn’t sneeze beyond East Hampton,” said Diane McNally, the East Hampton Town Trustees’ presiding officer. “What about the person at Lazy Point who lost a dune? Not everyone cares about Montauk. We have to look at the trustees’ own beaches.”

The State Department of Environmental Conservation currently only allows the mining of 12,000 cubic yards of sand for use in bolstering east-end beaches. The ten-year agreement with the Trustees expires in the middle of March. “So, we will be talking to them about renewing the permit and possibly for more sand. We’re going to ask,” McNally stated.