Hurricane Sandy responsible for around 95, 000 damaged buildings in Nassau and Suffolk counties.

Recent reports indicate that around 95, 000 buildings were damaged by Hurricane Sandy. That number is a combined total between Nassau and Suffolk counties, who also report that over 4 million cubic yards of debris have been strewn across Long Island as a direct result of the storm. These latest figures come courtesy of FEMA, who are also keeping apprised of flood-areas on Long Island. 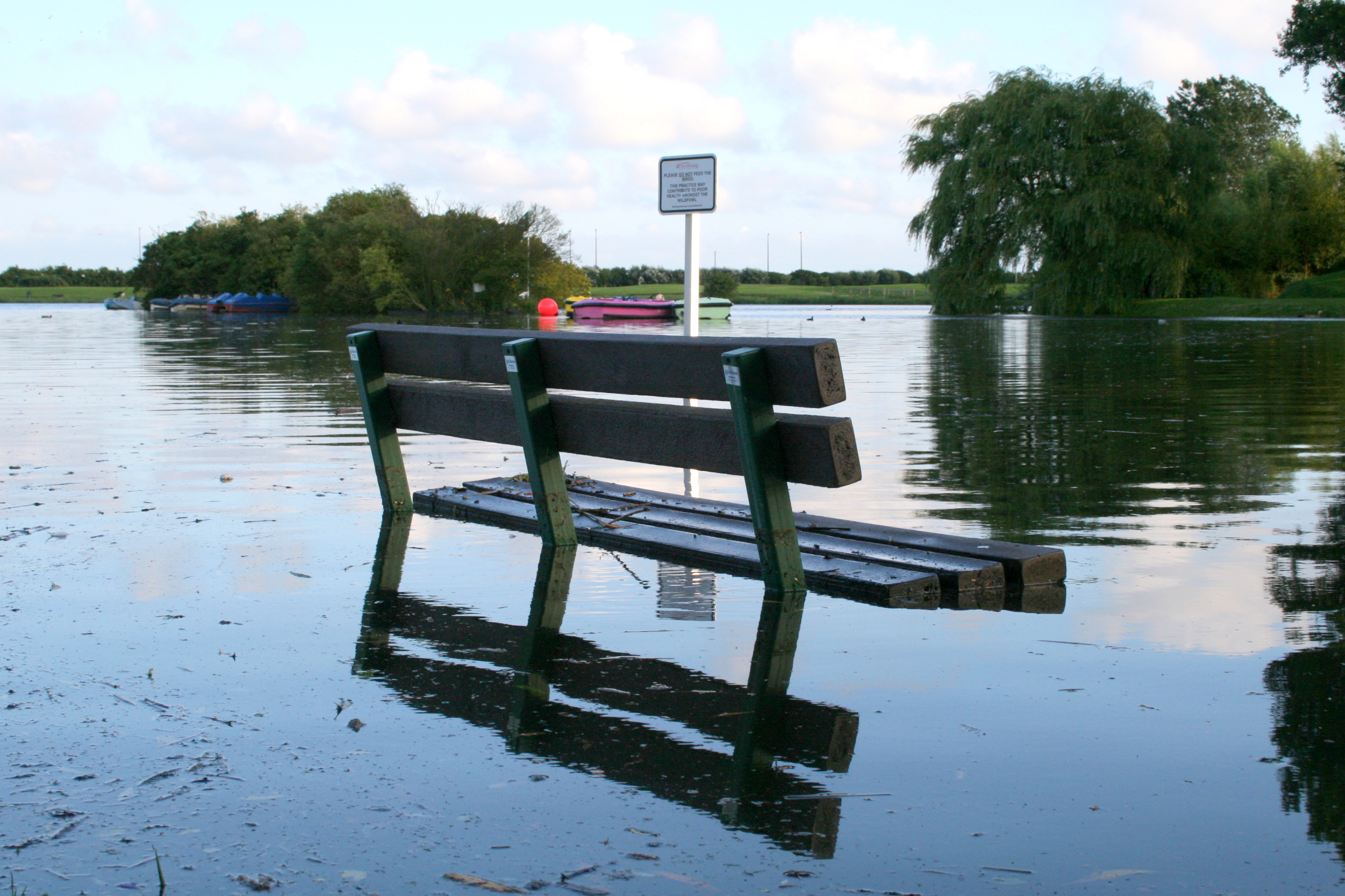 The Long Island Power Authority previously estimated that the damage was somewhere around 100, 000 buildings damaged or destroyed by the Superstorm, however; they weren’t far off. FEMA has stated that nearly ten percent of homes in both Nassau and Suffolk counties experienced some form of flooding. Long Beach Medical Center, located near Reynolds Channel, was heavily damaged as a result of flooding.

Storm tides were worse on the south shore, according to Jay Tanski of the New York State Sea Grant Extension Program. “The farther west you went, especially on the South Shore, the worse it was in terms of the storm tide. It represented anywhere from over a 100-year event to a more than 300-year event."

Nassau County Executive Ed Mangano stated "Sandy's devastation to residents and employers was beyond imaginable, and that is why Congress must pass the full recovery measures needed to help our neighbors rebuild."

"However, assessments are still continuing and the number of damaged properties may increase," said Steve Bellone, Suffolk County executive, adding "will continue to advocate for hardening of the shoreline and dredging of the waterways for the protection of all Suffolk County residents."