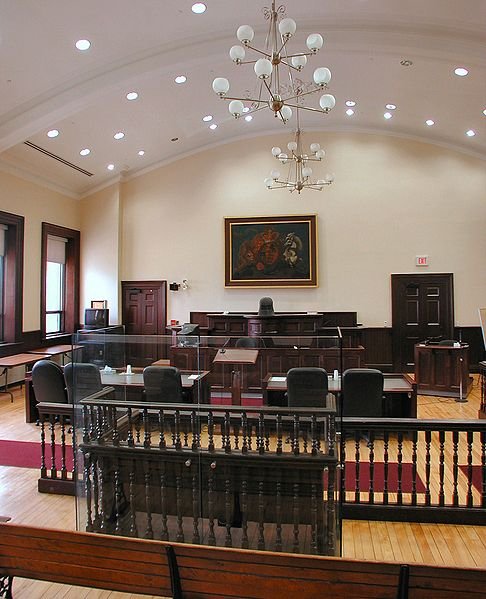 Manhattan, NY - February 27, 2014 - Preet Bharara, the United States Attorney for the Southern District of New York, announced that Liying Lin, a/k/a “the Deacon,” was found guilty yesterday in Manhattan federal court of one count of conspiracy to commit immigration fraud and two counts of immigration fraud. Lin was convicted after a seven-day jury trial presided over by U.S. District Judge Robert P. Patterson, Jr. She was acquitted of one count of immigration fraud.
Manhattan U.S. Attorney Preet Bharara said, “As a unanimous jury decided, Liying Lin fraudulently exploited a program designed to provide a safe haven for actual victims of persecution. She coached asylum seekers on how to lie on their applications and in immigration proceedings, even signaling applicants when they deviated from her fraudulent script.”
According to the indictment filed in Manhattan federal court, other court documents, and the evidence admitted at trial:
Lin, a deacon at the Full Gospel Global Mission Church in Flushing, New York, trained applicants for political asylum on what questions about religious beliefs would be asked during these applicants’ asylum interviews and then coached the clients on how to answer. She conducted individual training sessions with certain applicants where she supplied the applicants with false details in support of their fraudulent asylum claims.
Lin also served as a translator during asylum interviews. Lin advised certain clients before their asylum interview that if they gave a wrong answer, she would kick them to alert them of their wrong answer.
* * *
Lin, 30, of Flushing, New York, faces a maximum sentence of five years in prison for the conspiracy count and a maximum sentence of 10 years in prison for each of the substantive immigration fraud counts; she is scheduled to be sentenced by Judge Patterson on June 2, 2014. The maximum potential sentences in this case are prescribed by Congress and are provided here for informational purposes only, as the defendant’s sentence will be determined by the judge.
Mr. Bharara praised the investigative work of the Federal Bureau of Investigation.
The case is being handled by the Office’s Organized Crime Unit. Assistant U.S. Attorneys Brian Blais and Rahul Mukhi are in charge of the prosecution.