The Lake Grove School is one of two schools that has bilked taxpayers out of millions in inappropriate and unsupported costs. 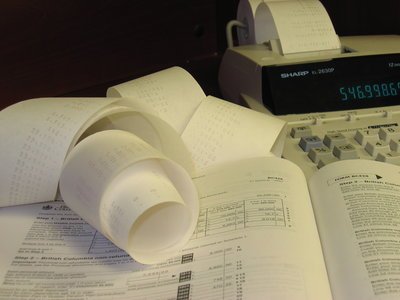 In a report released on Friday, it was found that two special education schools run by the same company have overcharged New York taxpayers as much as $7.7 million for inappropriate and unsupported costs over a four-year period.

The allegations of malfeasance hit close to home, as one of the schools accused is the Lake Grove School in Suffolk County, a special education and residential facility that currently houses about 50 students from around the state with behavior disorders or learning disabilities.  The second school, the Mountain Lake Academy, is in Lake Placid, is also a residential facility, and offers special education classes and recreation for troubled boys and young men.

Both schools were run by Windwood Meadow Inc. up until recently, but New York State Comptroller Thomas DiNapoli said that it was Windwood Meadow that "took advantage of lax oversight to bilk taxpayers.”

The private special education sector receives $2 billion annually from the state, which DiNapoli says needs to be better policed.

"The State Education Department and the Office of Children and Family Services need to step up and do a better job policing providers and making sure they only charge for appropriate costs they incur for their services, not exorbitant salaries and perks," DiNapoli said in a press release.

According to the audit of the Lake Grove School, the school’s former chief executive John Claude Bahrenburg was paid a significantly higher salary than executives at similarly-sized nonprofits, with compensation in 2008-2009 that totaled $580,000 including a $14,000 car allowance and the forgiveness of $55,395 in interest payments on a loan.

In addition, a Lake Grove School board president was inappropriately paid $180,000 over three years, and Windwood paid $278,963 to three board members for serving as consultants, but there is no evidence of any consulting work product either produced or received.

DiNapoli is suggesting that the state revise reimbursement rates for both the Lake Grove School and Mountain Lake Academy, and seek restitution for any overpayments by the state.