Cortese used cash on girlfriends, trips, car payments and faces up to 4-1/2 years in prison 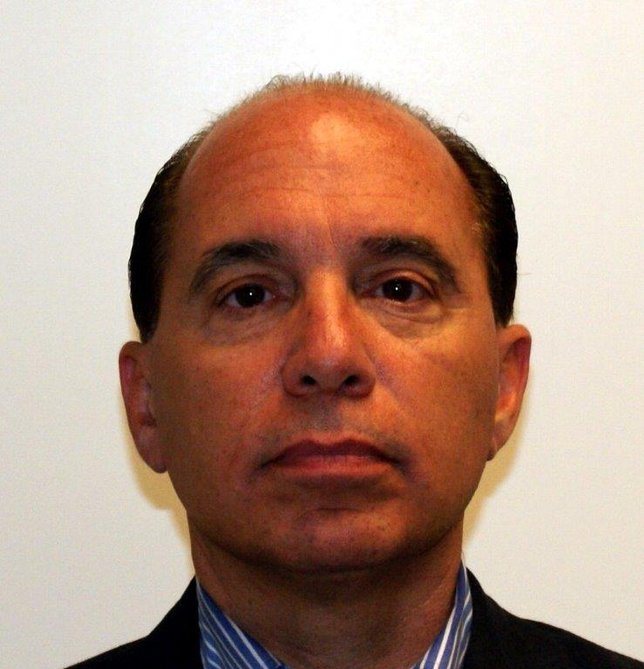 Rockville Centre, NY - October 10th, 2013 - Nassau County District Attorney Kathleen Rice announced that a Rockville Centre man pleaded guilty today to stealing more than $429,000 from the company where he was employed as the chief financial officer after he used the cash to finance trips, car payments, thousands of dollars in gift cards, and payments to two girlfriends.

Christopher Cortese, 54, pleaded guilty as charged to Grand Larceny in the Second Degree. DA Rice’s office said it will recommend 2 to 6 years in prison and $429,555.84 in restitution at his Dec. 6 sentencing.  Judge Philip Grella of Nassau County Supreme Court gave a commitment of 1-1/2 to 4-1/2 years in prison plus restitution to be determined by the Nassau County Probation Department.

“Mr. Cortese stole almost half a million dollars in order to enrich his lifestyle and give away what didn’t belong to him,” DA Rice said. “White-collar crimes like these hurt our economy and victimize the innocent employees of companies that are defrauded.  My office will continue to aggressively pursue those who abuse the trust of their employers and colleagues to fatten their own wallets.”

DA Rice said that Cortese was employed by Kainos Partners Holding Company, LLC, a corporation that has owned and operated over 50 Dunkin Donuts franchises, as its chief financial officer since May 2005. Kainos began investigating Cortese in January 2009 after discovering a number of financial irregularities, including $53,500 for a home office, $60,000 in gift cards, and more than $100,000 in trips, meals, and other expenses.

In addition, Cortese hired two girlfriends as consultants, funneling $110,000 to one woman for information technology services that were never performed. Cortese also used company funds to pay for the first car lease payment for a Mercedes Benz for the woman and secured company health and dental benefits for her, despite her not being a company employee.

Another girlfriend received $20,000 for services never performed. Cortese was terminated by Kainos on February 4, 2009.