In the wake of revelations concerning the NSA’s collection of data on US residents, Facebook has published the number of government requests for user data it has received. 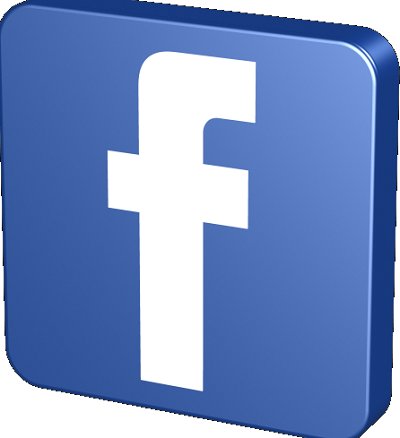 In the aftermath of reports on the NSA’s collection of metadata and spying efforts conducted via a number of major technology companies, many organizations have begun damage control to soften the blow of what is still an unclear level of privacy invasion. Director of National Intelligence James Clapper has tried to explain the program without revealing any more information than necessary, as he feels that declassifying too much as well as the very leak itself poses a significant national security threat. Google, Microsoft, Facebook, and others were quick to deny claims that the government has “backdoor access” to their servers, but are now looking to provide more specific information to the public.

Facebook was the first to do so, revealing that it has been in talks with US national security officials asking to be allowed to reveal government requests for information housed by the social media website. In a statement made on Friday, the company said “We’re pleased that as a result of our discussions, we can now include in a transparency report all U.S. national security-related requests (including FISA as well as National Security Letters) – which until now no company has been permitted to do.”

The report comes with notable restrictions, however. “As of today, the government will only authorize us to communicate about these numbers in aggregate, and as a range. This is progress, but we’re continuing to push for even more transparency.”

According to the report, in the second half of 2012 Facebook received between 9,000 and 10,000 user data requests from American government entities including local, state, and federal authorities; that figure represents requests regarding both criminal and national security matters. “These requests run the gamut – from things like a local sheriff trying to find a missing child, to a federal marshal tracking a fugitive, to a police department investigating an assault, to a national security official investigating a terrorist threat.”

Microsoft followed shortly after, issuing a similar aggregate report. For the last six months of 2012, the tech giant “received between 6,000 and 7,000 criminal and national security warrants, subpoenas and orders affecting between 31,000 and 32,000 consumer accounts from U.S. governmental entities (including local, state and federal)” according to Vice President and Deputy General Counsel John Frank.

“We have not received any national security orders of the type that Verizon was reported to have received that required Verizon to provide business records about U.S. customers,” said Frank. “However, we continue to believe that what we are permitted to publish continues to fall short of what is needed to help the community understand and debate these issues.”

Google released a statement to AllThingsD explaining that while it has also been in discussions with the government regarding information requests, it feels that the figures provided by Facebook are too broad. A Google spokesperson stated that the company wishes to be able to publish numbers on national security requests, including FISA disclosures, separately, and that the aggregation granted Facebook and Microsoft represents “a step backwards.” Benjamin Lee, legal director of Twitter, voiced his support for Google’s stance shortly thereafter.