The Long Beach councilman faces a maximum of four years in jail. 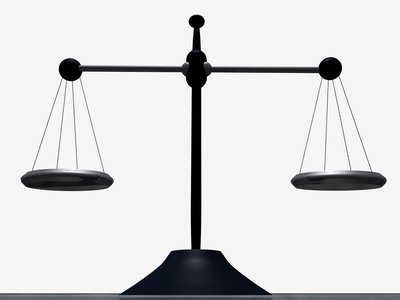 On Tuesday afternoon, a Nassau County jury found Long Beach City Councilman Michael Fagen guilty of illegally collecting unemployment benefits in 2010 while he was employed by the city and serving as a councilman.

The jury found him guilty of 18 of 38 counts of first-degree offering a false instrument for filing and one count of misdemeanor petit larceny. After a week of deliberations, jurors were unable to reach verdicts on the remaining 20 counts as well as an additional count of third-degree grand larceny, which was also the most serious count Fagen was accused of.

In a statement, District Attorney Kathleen Rice said Fagen began getting about $400 a week in unemployment benefits in September of 2009, before he was elected to city council. Fagen, who is a Democrat, was then elected for a four-year term in November of that year.

As of January 2010, after his inauguration, Fagen began receiving a full-time salary of $19,828, according to the Long Beach Patch, and did not notify the New York State Department of Labor of his employment status. Fagen was falsely certifying that he was unemployed on a weekly basis to collect benefits.

Fagen had a second job as a salesman for a hotel membership benefits company, which he also did not disclose to the Department of Labor.

The amount of money stolen in unemployment compensation was estimated at $14,000 when Fagen was first indicted on the charges in February 2012. He was originally arrested and charged in June 2011.

Since the case began, Fagen has claimed the charges are part of a “political witch hunt” by Republicans. His attorney, Marc Gann, accused the previous Republican administration of filing false documents on Fagen’s behalf.

Judge Meryl Berkowitz will sentence the 56-year-old on April 8. Fagen will serve a maximum of four years in jail.

Neither Fagen nor Gann have made a public statement since the jury’s decision.